July was a great month for Google Earth!

Early in the month we showed you some great ways to track the Tour de France and to gain a better understanding of the Battle of Gettysburg on the 150th anniversary of that event.

Google pushed out some new 3D Imagery updates on July 3 and July 26, taking the coverage to over 150 cities.

We looked at 10 amazing “earth scars“, as well as some other impressive discoveries in Google Earth.

In terms of satellite imagery, MapBox announced that they’d soon have near real-time imagery available, while DigitalGlobe took us on a tour of the past 50 years of the satellite industry.

With the Leap Motion finally shipping (mine is en route) we took another look at the timeless SpaceNavigator.

We took another look at what the imagery dates at the bottom of Google Earth really mean.

What was your favorite Google Earth story in July?

DigitalGlobe, who supplies much of the imagery that we enjoy in Google Earth, has just released a video that walks through the history of satellites.  In their words: “The satellite industry has monumentally changed since Sputnik’s launch in 1957. Watch as DigitalGlobe takes you through a timeline of events and looks forward to the future of commercial satellites.”

We’ve covered a few of their launches over the years, such as the WorldView I back in 2007.  It’s a short yet impressive video that walks through history from Sputnik up through some of the launches planned for the near future.  Check it out:

A few weeks ago, we showed you how you could be a part of the voting for DigitalGlobe’s “Top Image of the Year”. The results are in, and the winner is… Burning Man! 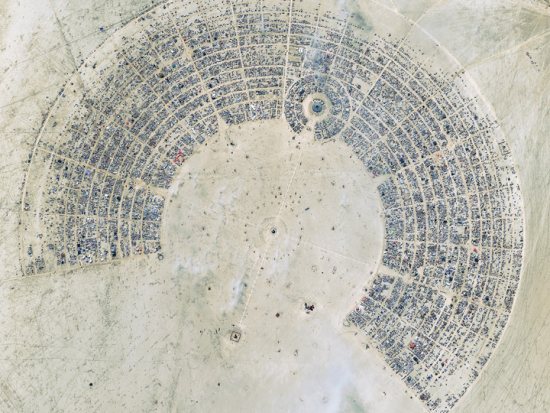 It was a very close vote, with this stunning photo of Mt. Fuji coming in second: 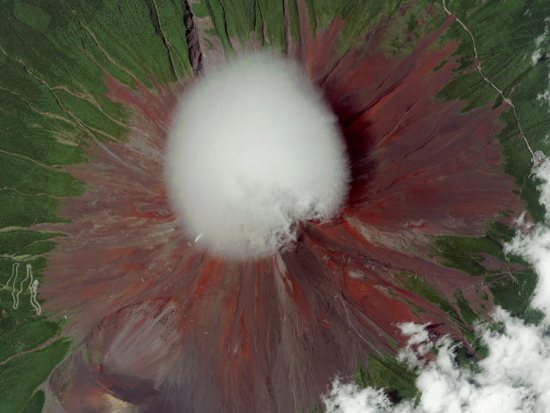 You can read all of the details in this post on their blog.
Did you vote in the contest? What was your favorite image of the year?

DigitalGlobe produces some amazing imagery, much of which is licensed by Google for use in Google Earth. In addition, they release many one-off images that they display on their site and we occasionally showcase on here. Some examples of that are imagery of Osama bin Laden’s compound and a great photo of the Space Shuttle Endeavour as it was transported to Los Angeles back in September.
DigitalGlobe is now having a “Top Image of the Year” contest and is inviting you to take part in it. Simply visit their Top Image Contest – 2012 Facebook album and “like” the images that you think were the best of the year. You can “like” as many images as you want. 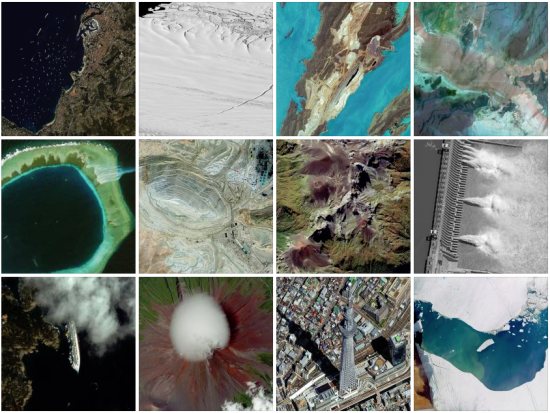 On December 19, they’ll announce the five images with the overall most “likes” and then people can vote via a Facebook poll to determine the winning image. For additional votes, voters can also follow DigitalGlobe on Twitter, Google+ and Pinterest to retweet, repin and +1 their favorite images.
For more about this contest you can read this blog post from DigitalGlobe. For more about their company, you can read our Google Earth A to Z: DigitalGlobe post from earlier this year.

It’s been fun going through every aspect of Google Earth over the past few months. If you’ve missed any of the entries, here is the entire list from A to Z:
• Antialiasing,Anisotropic Filtering and Android
• Buildings and Borders
• Cache
• DigitalGlobe
• Earthquakes
• Flight Simulator
• GPS and the Google Earth Gallery
• Historical Imagery
• Imagery and iOS
• Japan and Jane Goodall
• Keyhole and KML
• Latitude/Longitude and Layers
• Measurements, Mobile, Mars and Moon
• Navigation
• Overview Map
• Pretty Earth, Places, Panoramio and Plug-in
• Questions
• Roads
• Street View, Sharing and Smoots
• Terrain, Trees and Tours
• Under Water
• Volcanoes
• Weather
• X-Ray, XY and eXplore
• YouTube
• Zoom
I hope you found the list helpful! Can you think of any major features that we missed?