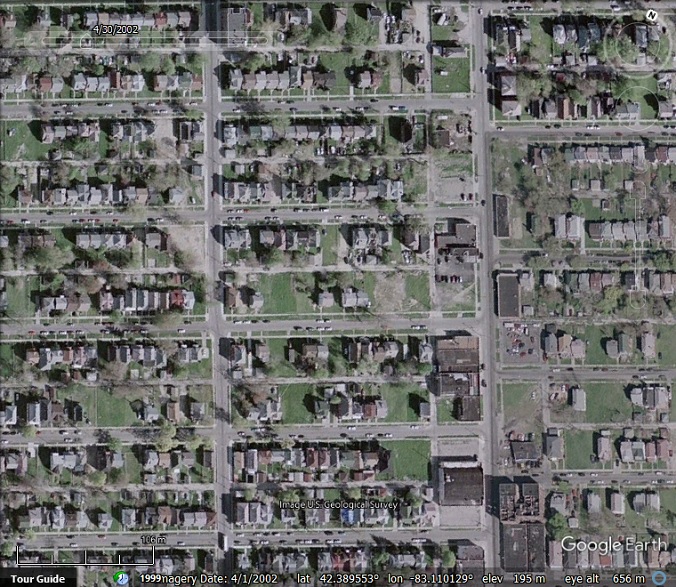 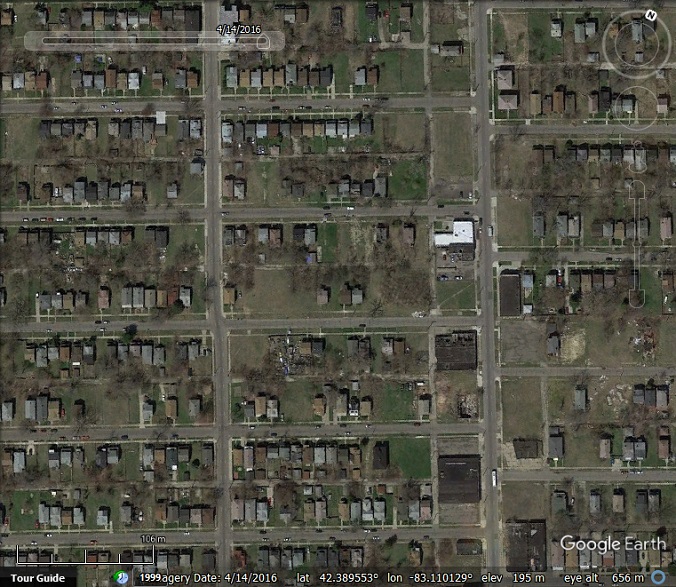 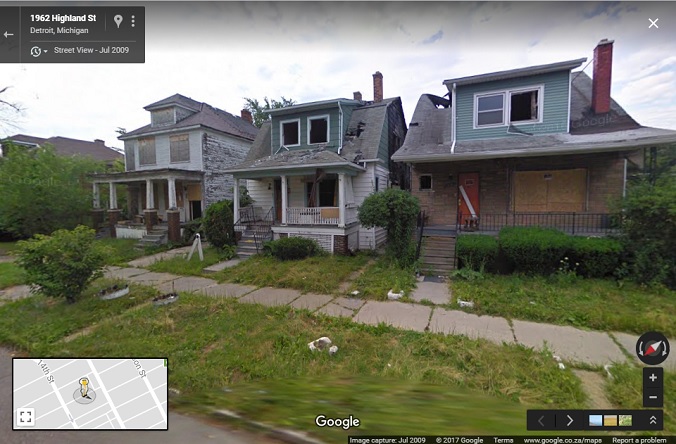 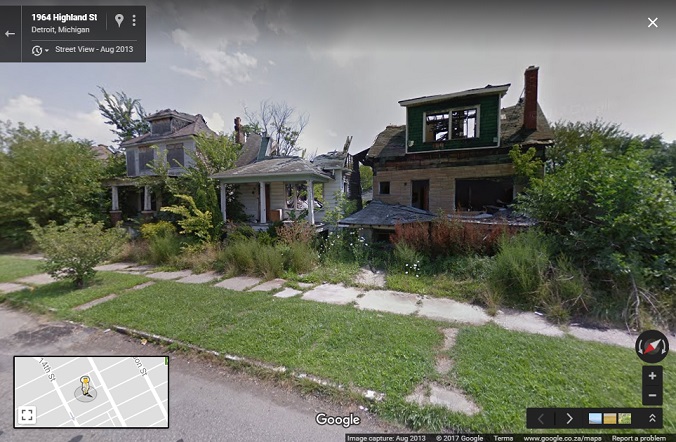 Google has recently added Street View for the countries Senegal and Ghana. Some of the imagery is as old as 2015. 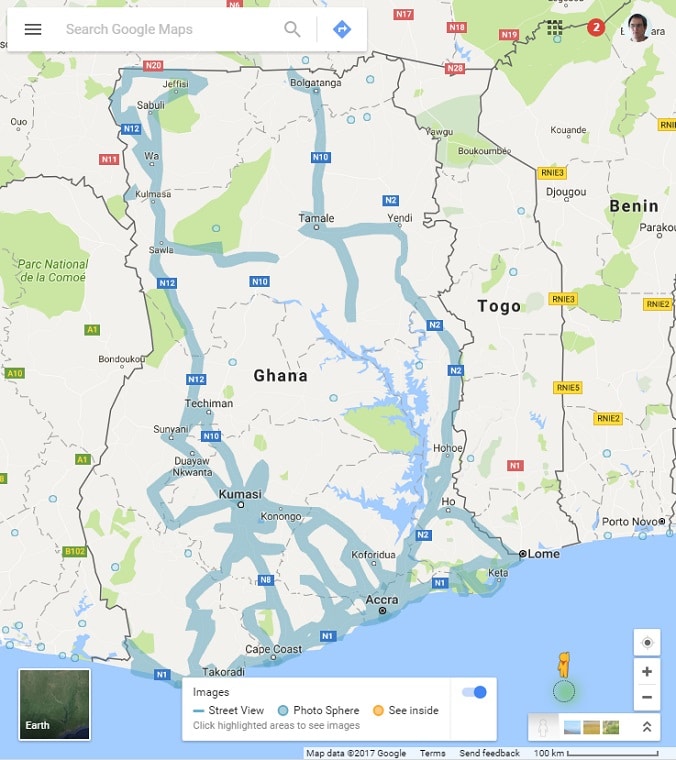 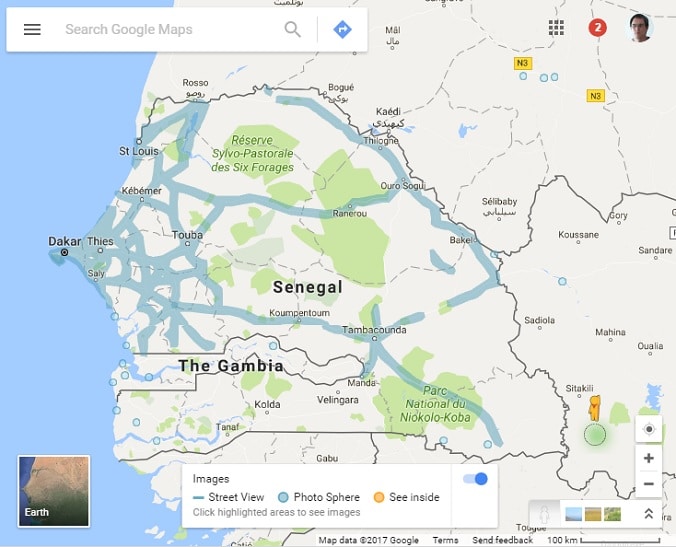 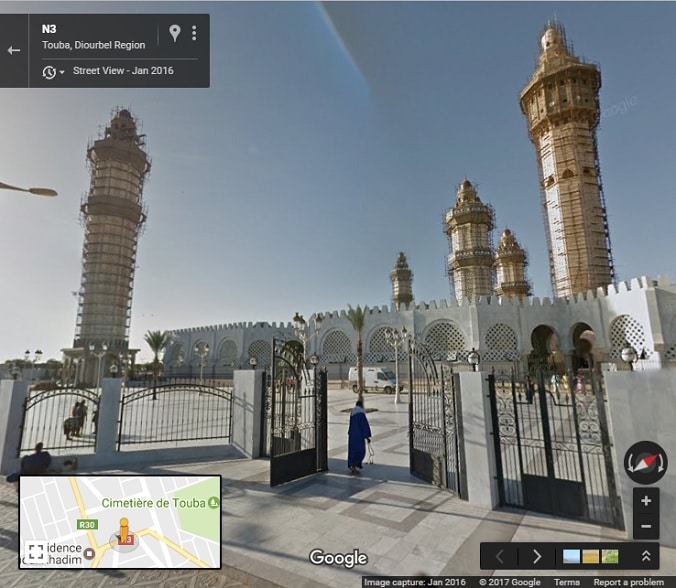 The Great Mosque of Touba, Senegal. See in Google Maps. 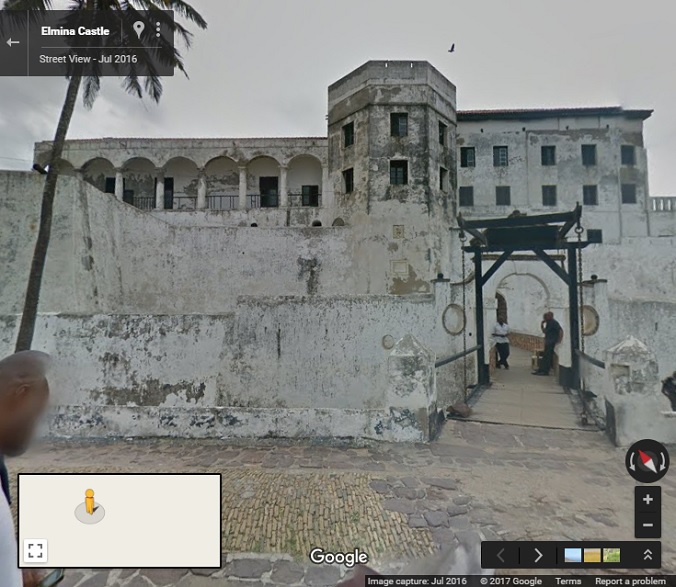 Other countries in Africa with Street View include South Africa and Botswana, which have extensive coverage. Uganda has Street View in its capital Kampala and a few parks. Kenya and Tanzania so far only have a few game parks covered.

Today we are looking at progress made by Street View in 2016. The map below shows not just changes to Street View but also some other changes Google has made to Google maps over the course of the year. Subtle changes in the fonts results in much of the text being highlighted. In some cases labels have been moved or removed or added (usually this just means a change to what zoom level they appear at). There are also changes to the coastline of northern Greenland and more minor changes to coastlines and water bodies worldwide. Google has increased the promotion of user contributed views which resulted in blue dots being shown on the map even when zoomed out. In the past, one could only see them when zoomed in quite a long way. Sadly user contributed views still do not work in Google Earth. The blue dots are shown but you cannot view the imagery.

The map does not track updates to Street View where there was already existing Street View. 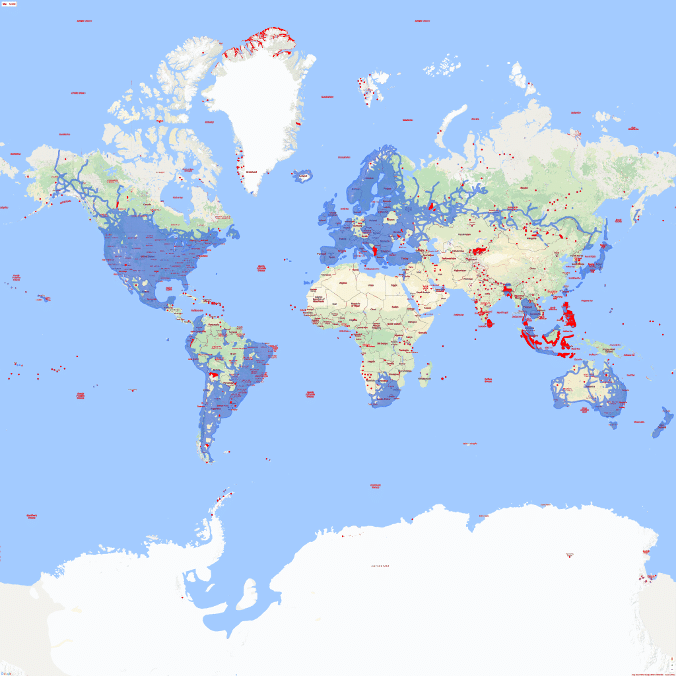 The main new recipients of Street View were:

Albania and Montenegro in November

Puerto Rico and US Virgin Islands in December 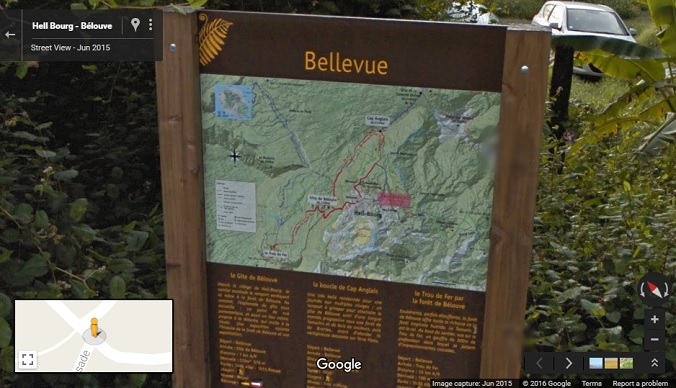