We’ve shown you many of the great stories from George at MyReadingMapped over the past year or so. He creates excellent maps to help explain global issues.

His latest is regarding the recent news about the Ebola Outbreak in Guinea and Sierra Leone, and all the 2013-2014 activity in regard to MERS. He has a great Google Map of the spread of Ebola outbreaks from 1976-2014 and Middle East Respiratory Syndrome (MERS) Outbreaks. 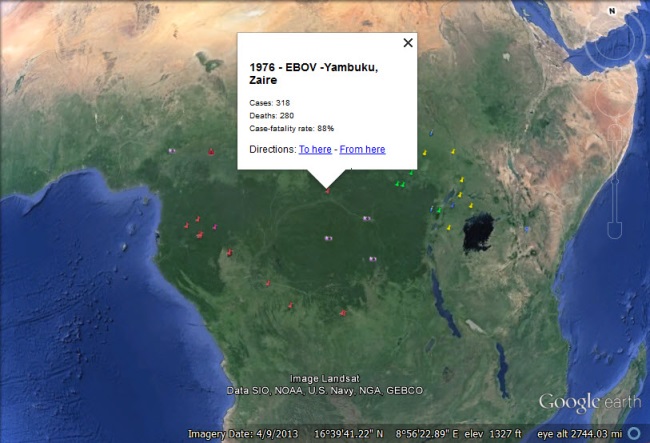 For more, he also has maps on Severe Ache Respiratory Syndrome (SARS), Mad Cow Disease and the U.S. Meningitis Outbreak of 2012. 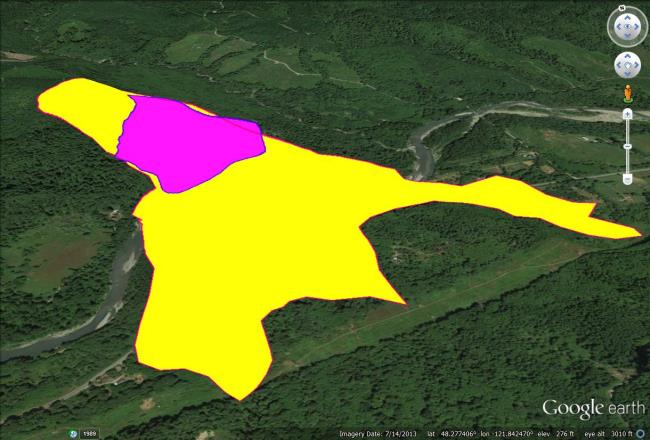 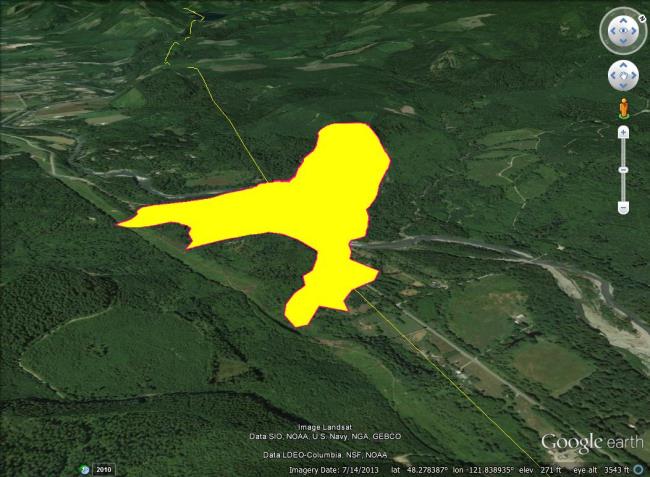 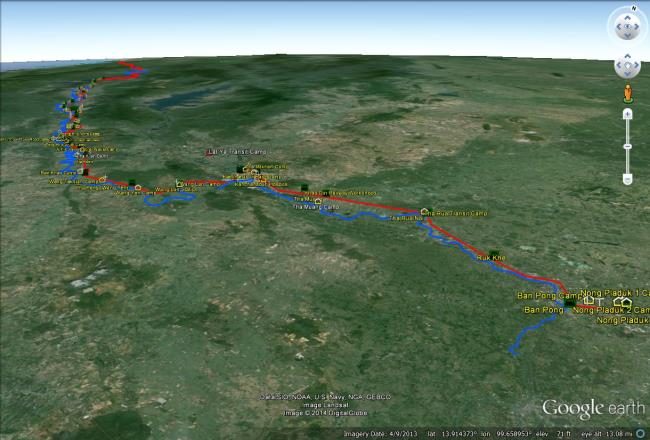 Google’s “Earth Engine”, which we first told you about back in 2010, can allow for some pretty amazing visualizations. One of the neatest that I’ve seen is this simple visualization of the path of this river between 1984 and 2012 as it appears to move like a snake:

You can learn more about this animation by viewing the full page for it on the Google Earth Engine site. You can also explore the Earth Engine gallery to find many other amazing animations from around the world.