The University of Cincinnati’s Kristina Neumann has been using Google Earth to explore the boundaries of ancient Antioch during the beginning of Roman takeover.  She’s created the maps herself, using a variety of sources:

“I trace the process of change by working with historical proxies, in this case coins,” says Neumann, a doctoral candidate in the McMicken College of Arts & Sciences Department of Classics. “I created my own database from previously published excavation reports and lists of coin hoards, and imported it to Google Earth. My criteria are so detailed that I can see all the coins for a particular emperor or of a particular material.” 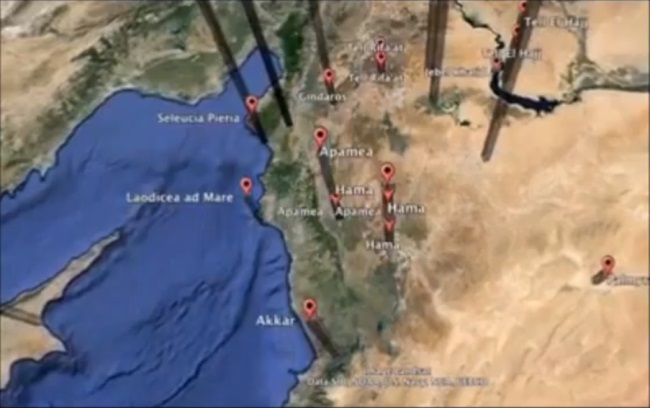 Kristina recently presented her work, “Using Google Earth to Visualize an Ancient City’s Influence: Roman Antioch”, to more than 3,000 attendees at the Joint Annual Meeting of the Archaeological Institute of America and American Philological Association in Chicago. In addition, she has created a variety of videos to showcase the work. You can view them all on the University of Cincinnati’s YouTube Channel here, or watch her first video below:

You can read more about Kristina’s work on this article on the University of Cincinnati’s website.

Google Earth is an amazing tool for studying and sharing information about our planet’s climate.  Frank first shared a climate-related story back in 2006 (UNEP’s New Environment Layer in Google Earth) and we’ve posted many more since then.  If you enjoy these kinds of tools, then you’ll find that the “Climate Viewer 3D“

The describe the tool as:

Climate Viewer 3D empowers the user with cutting-edge technology, real-time situational awareness, and a visual tour of our planetary problems. With a plethora of controls, data sources, Google Earth interface, and fresh content daily, what are you waiting for?

It certainly is a great tool.  Try it for yourself at climateviewer.com/3D

or learn more about how it works by reading this tutorial on their blog.

We’ve shown you some work from Henry Rothwell’s Digital Digging site before (such as the Hillforts we showed you back in April), and felt it was time to head back out there to see what’s new.  Along with a slick new mobile responsive design, Henry has a handful of great new features on the site.  One of those new features is a great collection of “long barrows”.

Long barrows are prehistoric monuments, typically rectangular or trapezoidal in shape.  Tim Darvill, author of “Long Barrows of the Cotswolds and Surrounding Areas” has been helping Henry build out this section of the site.

Thanks to the new changes that Henry has made to his site, he hopes to be able to “spend less time tinkering, and more time creating content”.  He already produces quite a lot of excellent content, so we’re looking forward to seeing what he comes up with next. 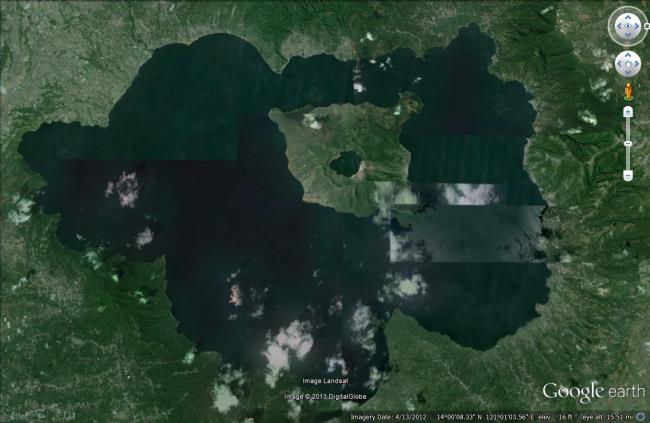 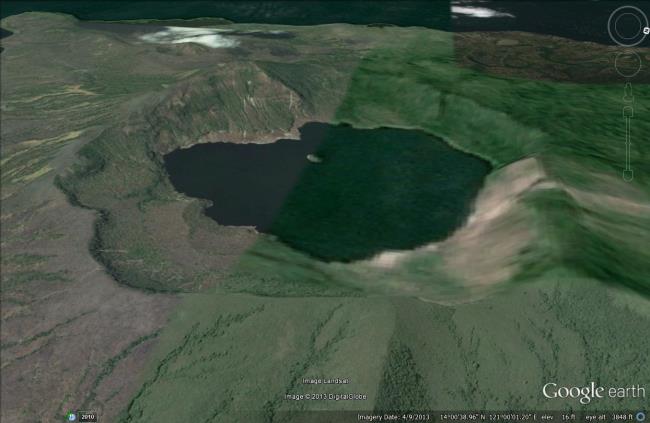 Over the years, the vast majority of the files we’ve showcased for Google Earth have been focused on adding more detail about our planet. We’ve seen a few others, such as Matt Fox’s overlay of the moon and Mars (before those became official features), but today’s file from Jose Sanchez-Cerezo de la Fuente is a different take on things.

Jose has designed a map of human knowledge that is displayed on Google Earth using a massive image overlay. 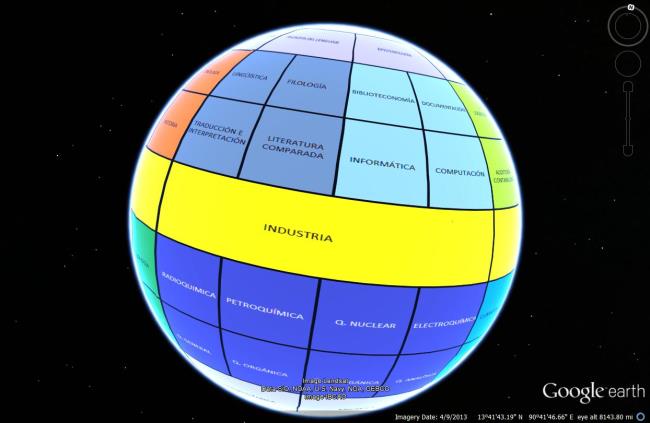 His goal is to use this method to showcase a wealth of information — as you zoom in on each area, the data would become increasingly precise.  Here’s a video that shows a bit more about his thoughts:

He dreams of this concept being used to organize vast collections of information.  With the proper code (likely via a combination of image overlays and network links), it’s certainly very possible.  For now, you can check out his rough idea by viewing the video above or loading this KMZ file