A few weeks ago we shared some KMLs from MyReadingMapped. George, the creator of the KMLs, has found a few more KMLs that were not included in that collection and kindly shared them with us.

You can download them individually from the following links:

Or as part of the complete collection in a single KMZ

A big thank you to George for sharing these valuable resources. 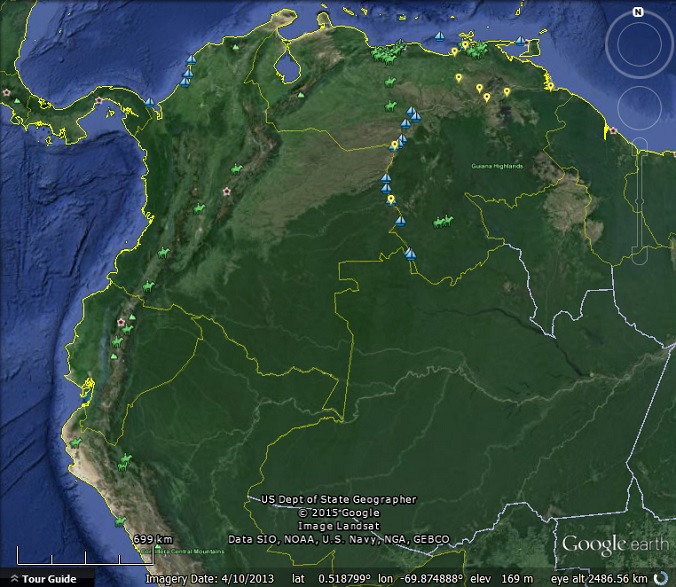 The travels and research of Alexander Humboldt.

We have looked at maps created by George of MyReadingMapped many times in the past. However, due to technical issues he shut the site down earlier this year.

He has kindly provided us with some of the KMLs from his vast collection and allowed us to make them available here on GEB. You can download all 155 individual KML files as a ZIP file here. In addition, we have combined them into a single KMZ file and attempted to organize them into folders to make it easier to find what you are interested in. Download the combined KMZ file here

So what sort of maps can you expect to find?

So which are our favourites? To be honest we have not had time to go through them all yet, but they all look interesting and worth a look. Probably the most useful are the ones that can be used in the science classroom, such as the topography of Plate Tectonics or Terrestrial Biomes, amongst others. 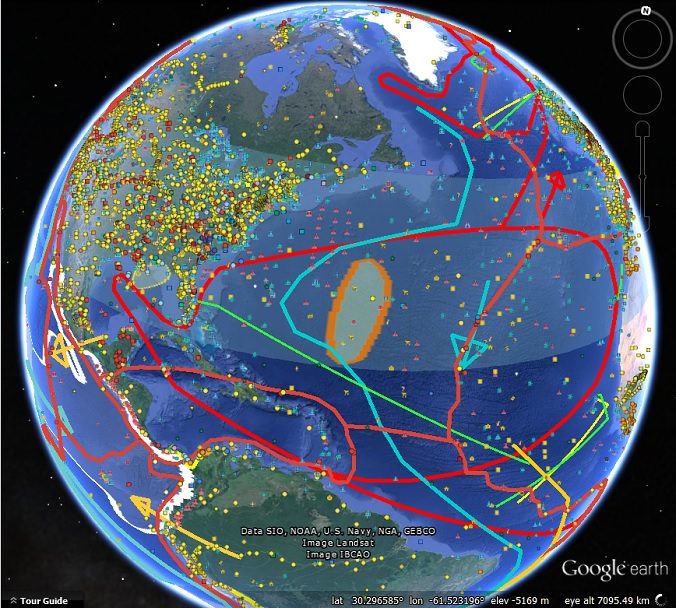 Expect to be overwhelmed by the wealth of data.

A few of the recent maps to be found on the site that we have not covered in the past are:

All the maps are displayed on the site using Google’s My Maps, and you can easily view them in Google Earth by downloading them as KML. Just click the ‘share’

button found at the top of the map and select ‘Download KML’. 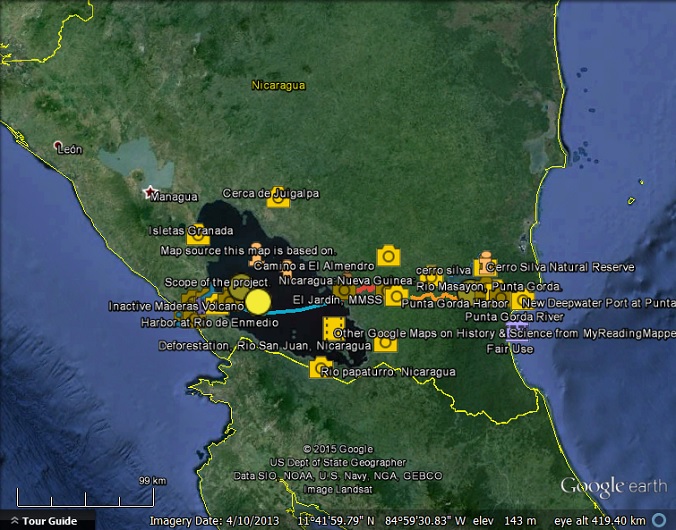 The map of the proposed Nicaragua Grand Canal is our favourite. We had heard about it in the news and it is nice to be able to explore the locations in Google Earth. 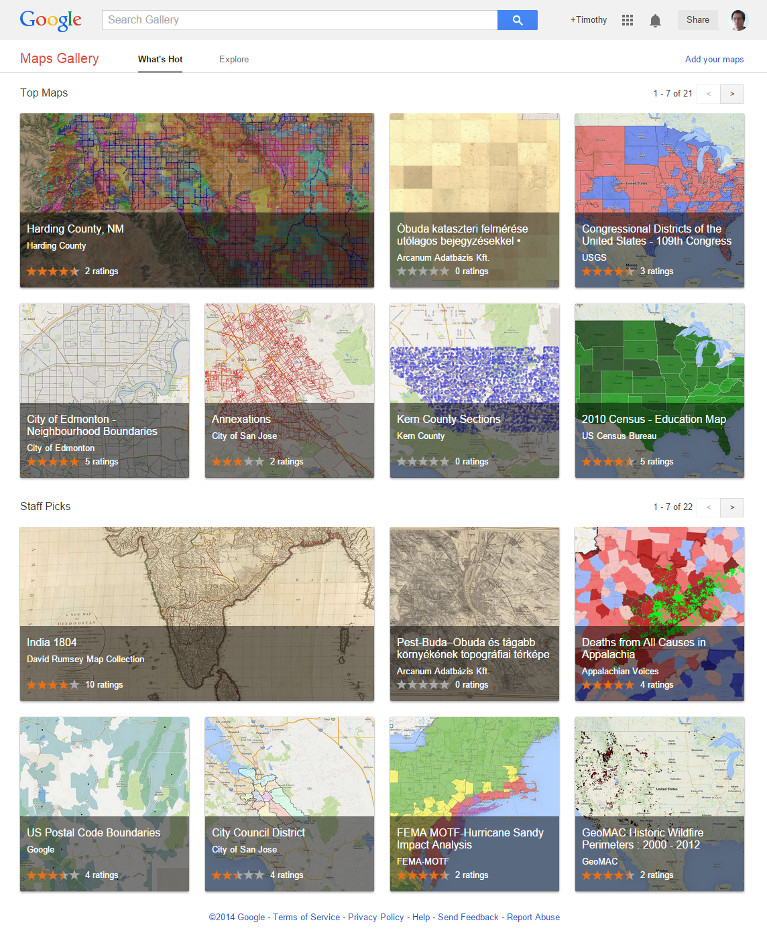