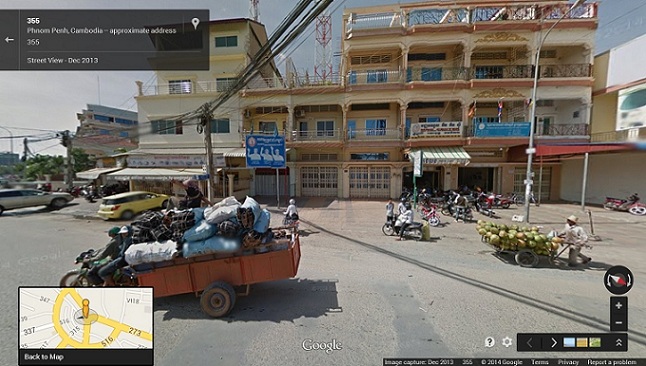 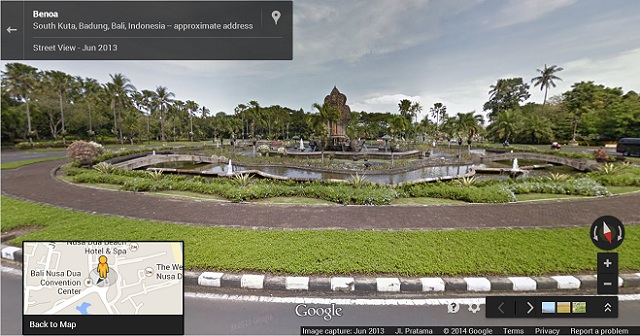 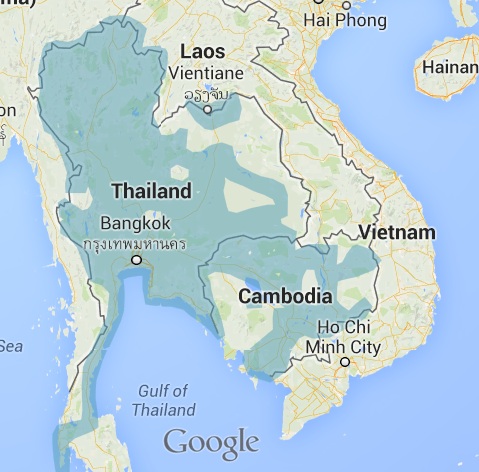 We’ve seen Google generate many thousands of miles of Street View imagery over the years.  From cities such as Venice, to neat places such as a corn maze, to amazing locations such as the Grand Canyon, Google’s various Street View-capturing tools seem to be able to get it all.

You can view it for yourself here or read more about it on the Google Lat Long Blog.

For more, here is a short video that Google made to show it off a bit more: