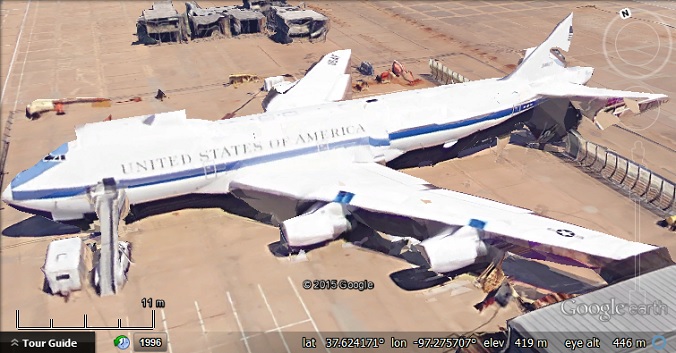 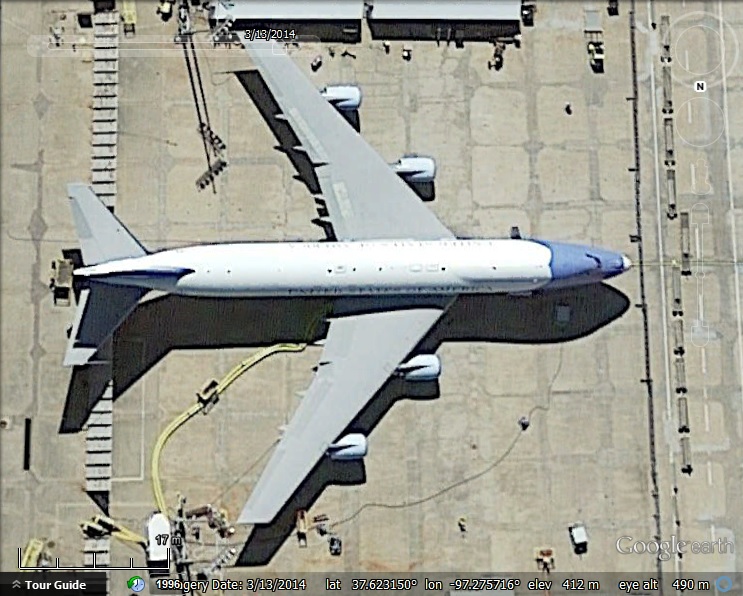 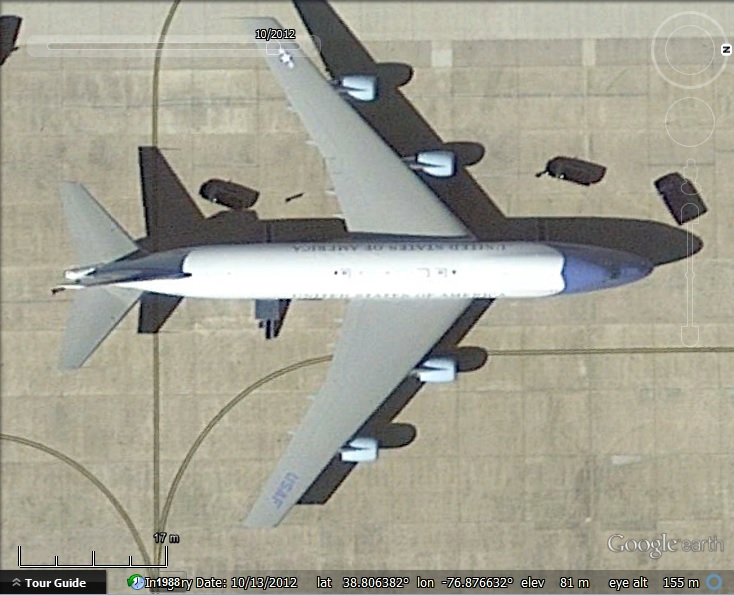 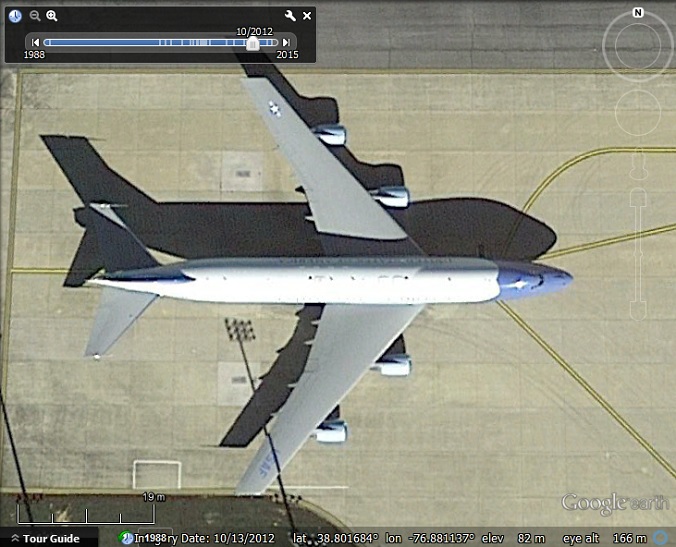 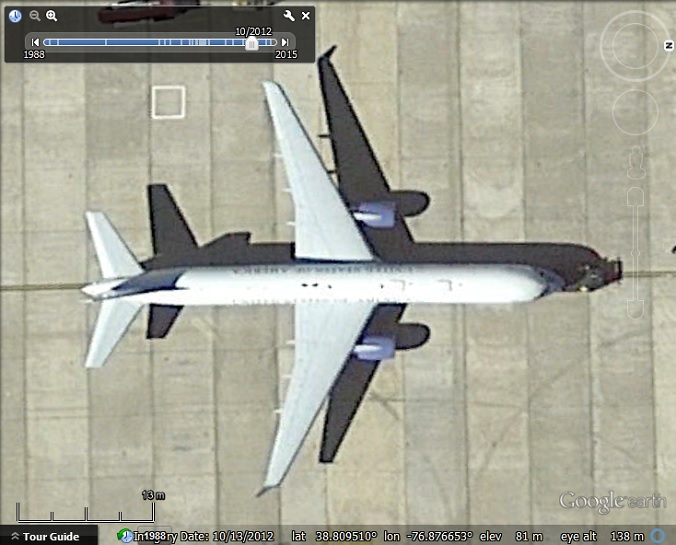 We recently showed you a great collection sunken ships from MyReadingMapped, but we can’t skip their earlier excellent post that tracked down plane wrecks around the world. 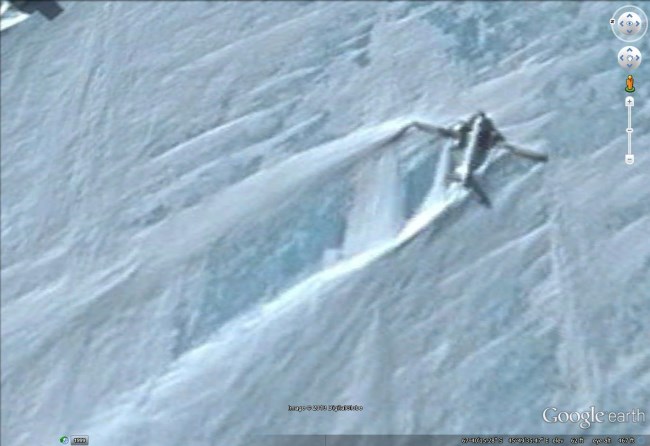 Their site focuses on commercial airline crashes, as there are plenty to cover.  Over the years, he’s complied a list of interesting facts about airplane crash sites, including how he finds the locations as well as some interesting stories behind some of the crashes.

You can see the full list of locations on his site here, or grab this KML file

to view them in Google Earth.  You can also check out the Airplane crash sites section on Google Earth Hacks or the Transportation forum in the Google Earth Community to find more.