[Update: The map and KML in this post automatically updates as Google updates their Maps Gallery version. As of this update, the map being displayed is for August 13th, 2014.]

It appears Google pushed out some fresh imagery updates a couple of weeks ago. Thanks to sharp-eyed GEB reader ‘Maarten’ for letting us know about it.

To see which areas have been updated, see the map below from Google’s Maps Gallery.

You can also view it in Google Earth, using this KML file.

The new imagery is in both Google Earth and Google Maps.

It is important to remember that although the update was done on August 5th, the actual imagery is slightly older. Most of it seems to have been taken some time in the last two years, although some is quite recent – where I live in Cape Town, South Africa, the new imagery is from June 11th, 2014.

Here’s a fun use of Google Earth and GPS — tracking cats. It started when Tiana Warner at safe.com found out about a way to track cats:

Where do cats go when they’re outside all day and night? What do they do? How do they entertain themselves? Is there a secret cat meeting place in every major city? When Safers found out about Cat Tracker, we couldn’t resist.

The result is pretty neat. 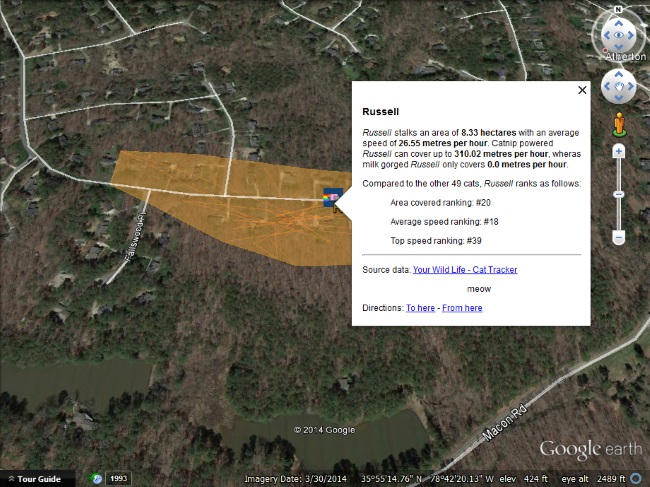 While it’s mostly a fun little project, the technology behind it is remarkably complex. Get the GPS data from Movebank in JSON format, flatten it, create a “convex hull” around the main area, clean up GPS anomalies, rank the cats based on travel area sizes, then push it out via KML. Here is a KML file

You can read more on the Safe Software Blog. 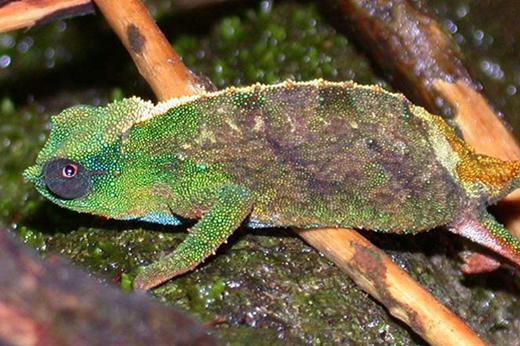 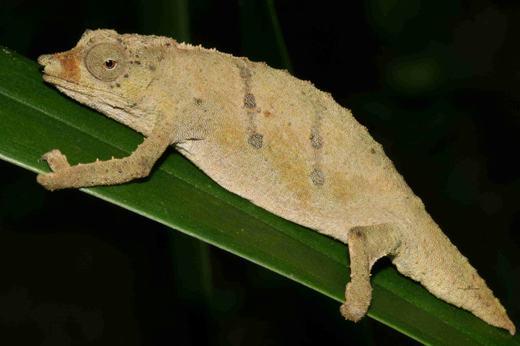 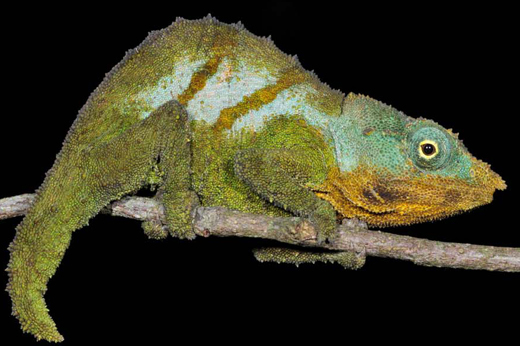 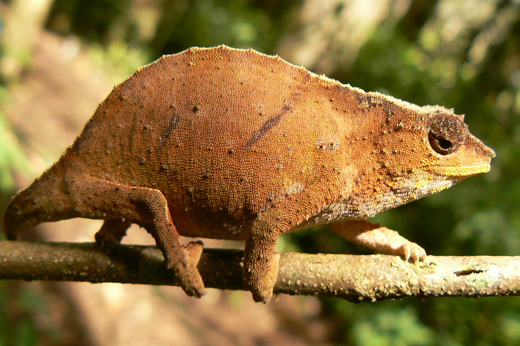 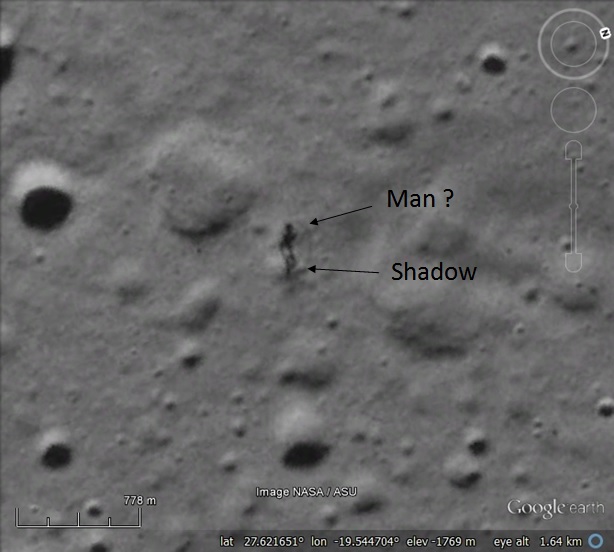 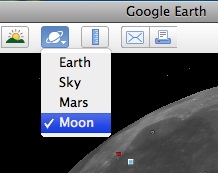