The imagery in Google Earth is carefully selected to be as cloud-free and snow-cover-free as possible. This makes for a good, clear picture of features on the ground, but it does mean we are missing out on what the earth really looks like from above most of the time.

To get an idea of what the earth really looks like from space, one can browse the Landsat data, which was made freely available on AWS back in March.

Google sometimes includes imagery with significant cloud cover when there is something of particular interest in the imagery. A good example of this is some US towns that suffered tornado damage that we have looked at in Google Earth. If you look at the locations of those towns in ‘historical imagery’ you will immediately notice patches of cloudy imagery covering the locations and dated soon after the events. We even saw in yesterday’s post an example of some false colour imagery being used.

Although clouds do obscure the ground features, they can be quite beautiful. We recently came across two examples we thought were worth sharing: 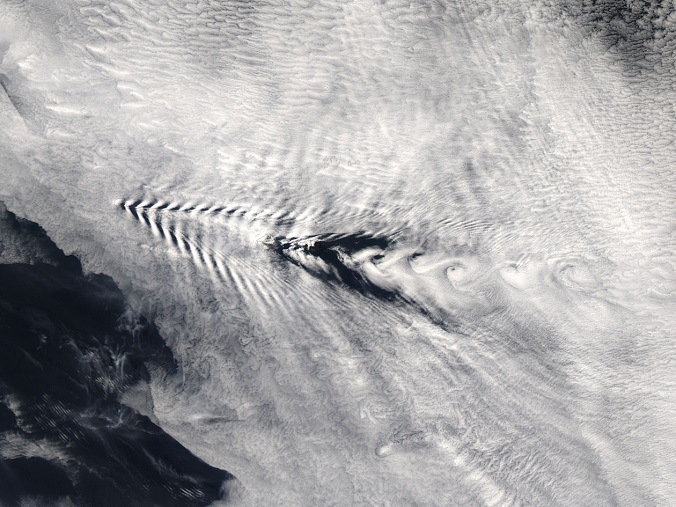 Vortices formed in clouds downwind of the Crozet Islands in the southern Indian Ocean.
This above image comes from NASA. We discovered it via the Google Earth Community forums. 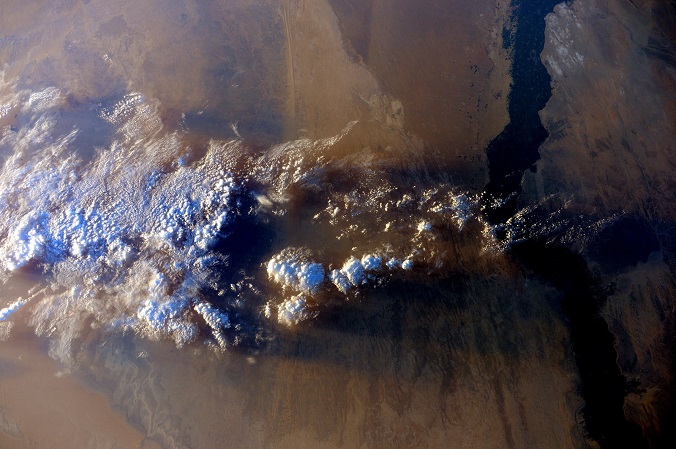 See the original image on NASA’s website. We found it via this article. In addition to clouds, it features sunlight at an unusually low angle, something we do not usually see in Google Earth.

The Landsat program is a joint initiative between the U.S. Geological Survey (USGS) and NASA. For a more in-depth look at the Landsat program and its history see this pdf. The Landsat program has four decades worth of imagery, which is available to the public for free. Google has been using the imagery for Google Earth Engine since its release in 2010 and we have in the past looked at some time-lapses created with the imagery. Google Earth Engine makes the imagery available to researchers wanting to study it, as well as providing sophisticated imagery processing capability.

Last week the Official Amazon Web Services (AWS) blog announced the availability of Landsat 8 imagery on the AWS platform. This makes the imagery easily available for use by third parties. Landsat 8 is the latest Landsat satellite that was launched in 2013. It features 30m resolution imagery, so it is not nearly as high resolution as imagery we are used to seeing in Google Earth. However, Landsat 8 images the entire globe every 16 days, which makes possible this map called ‘Landsat-live’ from MapBox which shows the entire globe with imagery no older than 32 days. To see how Landsat 8 covers the globe, see this CartoDB animated map. 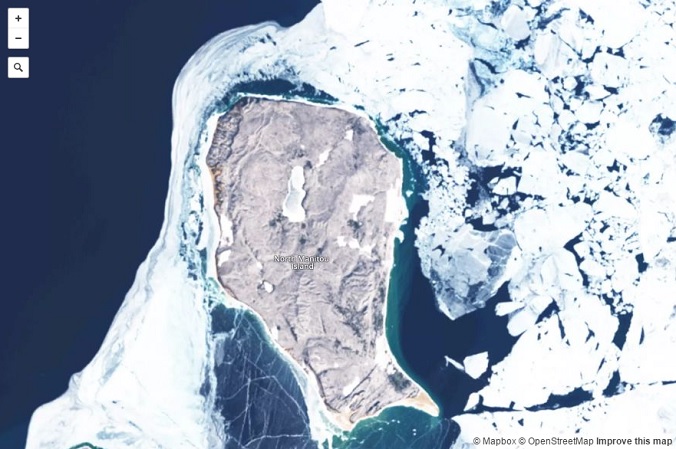 Of course, as fans of Google Earth, we are hoping someone will create a web-service to allow us to view the imagery in Google Earth via a KML.

We told you earlier this year about the launch of the Landsat 8 satellite and now the first images captured by that satellite are starting to arrive. 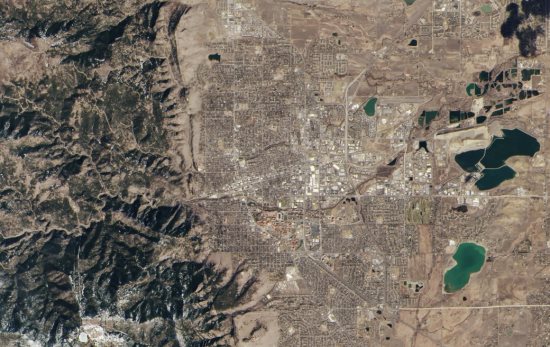 NASA’s Landsat Data Continuity Mission (LDCM) page has quite a bit of detail about the imagery including the following:

But the work is only beginning for validating the data quality and getting ready for normal mission operations. These images were processed using pre-launch settings, which must be checked and adjusted now that LDCM is in orbit to ensure that the data accurately measure the intensity of reflected and emitted light received by the instruments. The mission operations team also needs to ensure that each pixel is accurately located on Earth’s surface.

LDCM’s normal operations are scheduled to begin in late May when the instruments have been calibrated and the spacecraft has been fully checked out. At that time, NASA will hand over control of the satellite to the USGS, which will operate the satellite throughout its planned five-year mission life. The satellite will be renamed Landsat 8, and data from OLI and TIRS will be processed and added to the Landsat Data Archive at the Earth Resources Observation and Science Center in South Dakota, where it will be distributed for free over the Internet.

There is no specific timeframe for when imagery from this satellite may arrive in Google Earth, but it’s certainly coming. You can read more about this imagery on the LCDM site or the Google Geo Developers Blog.