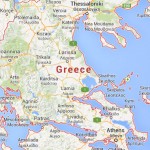 While Google has published Street View imagery for an amazing collection of countries around the world, one they’ve never covered before is Greece. That is set to change, potentially tomorrow (June 5).

Thanks to a tip from GEB reader ‘Konstantinos’, we’ve learned that Google has invited select people to an event announcing the new imagery, where presumably details will be revealed and the imagery will be pushed live.

The story of Street View in Greece goes back for years. Street View cars first appeared in Athens in April of 2009 but the Greek Data Regulator rejected Google’s license application, demanding from Google more details. Four years letter (November 2013), they finally announced that they received all the necessary details from Google and they gave the final OK, with the license plates and faces to be erased from the maps.

You can read more on the Greek blog Insomnia (read it translated into English) to learn more.

Thanks for the tip, Konstantios!

Archaeologists in Greece have uncovered an ancient portico in Argilos, which likely would have been a busy market and somewhat reminiscent of a strip mall today. 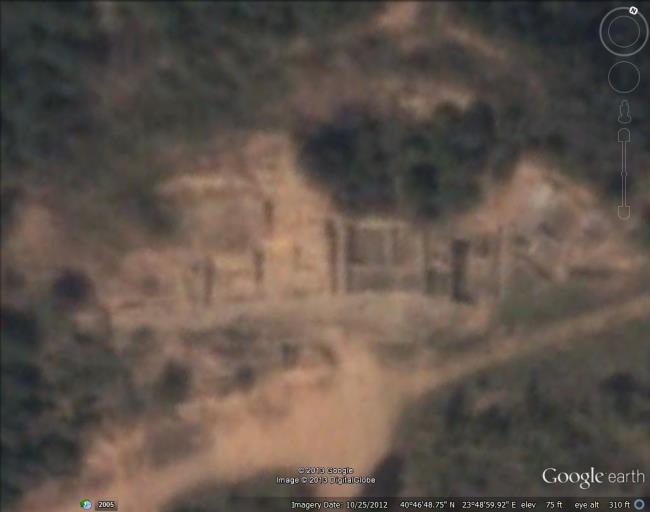 The imagery for the area (seen above) isn’t great, but gives you a general idea of the area.  Future imagery updates should be more revealing, as the imagery will likely be sharper and the excavation will be further along.

While the original article doesn’t pinpoint the location, the map on the Argilos site gets us much closer.  I’ve added that location to a KML file that you can download

if you’d like to view it in Google Earth.  Along with the screenshot above and the related pin in the KML file, you’ll find another excavation location up the hill a few hundred meters to the northwest.

Perhaps most interesting is what may be coming next:

The researchers say they have good reason to believe they’ll find more in future dig seasons: A 10-foot-deep (3 m) geophysical survey showed that there are more layers of ruins underground.

Check out the full article for yourself to learn more.