Back in December we told you about DigitalGlobe’s annual contest to choose their top image of the year.  With more than 30,000 votes cast, the winner was their stunning photo of Mount Vesuvius, taken on February 19, 2013. 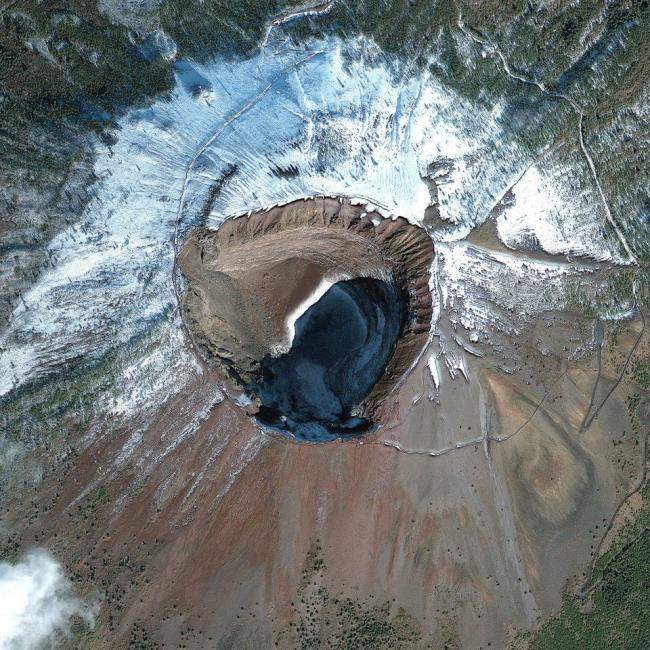 As it turns out the, the vote wasn’t even very close.  In their words:

Once the top five images were chosen and the second round of voting began, it was clear that Mount Vesuvius would take the crown (with more than 3,000 votes!) “Wish” was the runner-up, and Galešnjak (Island of Love), the early front-runner, fell back to fourth place.

This year’s content was their largest ever, with approximately 15 times more participants compared to 2012.  They’re hoping to make the 2014 contest even bigger, but first I’m more excited to see what kind of great imagery they bring us throughout the year.

Congrats to DigitalGlobe for such a successful contest, and thanks to all of you that took part in it.

For more on the contest, you can read this entry on their blog that digs deeper into the details.

As they did for 2012, the folks at DigitalGlobe are again asking for your help to choose their best image of the year.  We’ve talked about DigitalGlobe and their work many times over the years, and their Top Image Contest makes for some tough decisions. 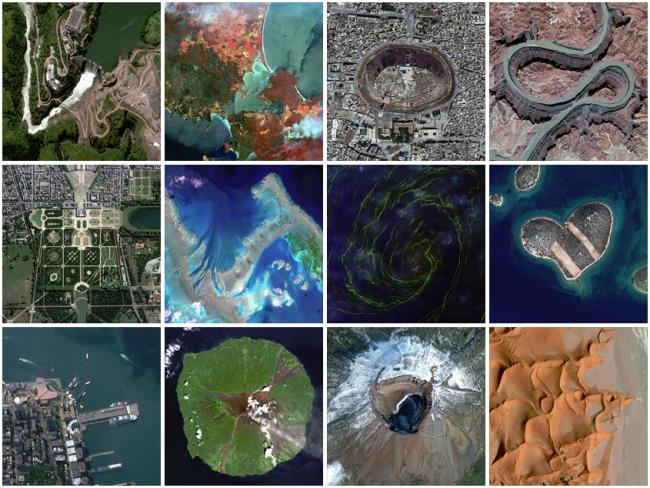 Here is a brief video that tells a bit more about the contest:

You can read more about the contest on their blog, or head out to their Contest album on their Facebook page and vote (by means of a “like”) for your favorites.  Voting will end at midnight PST on December 16, so get your votes in before then.