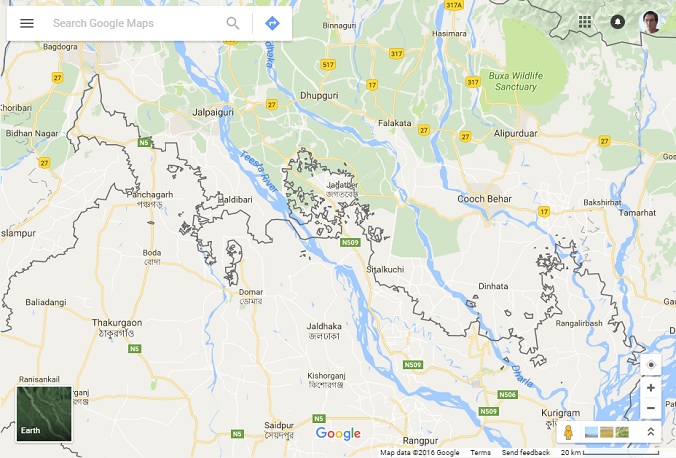 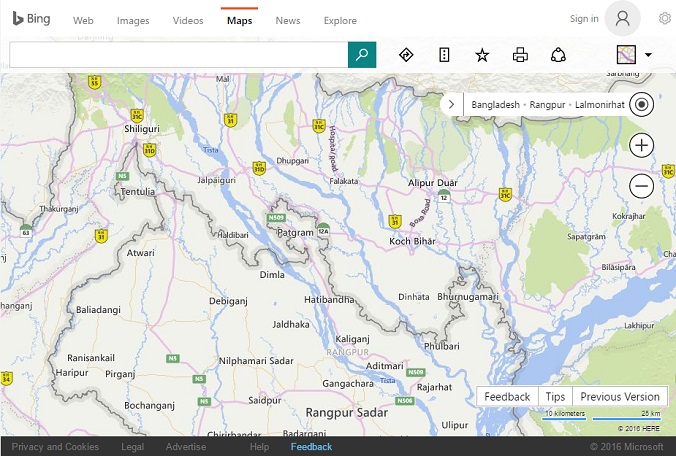 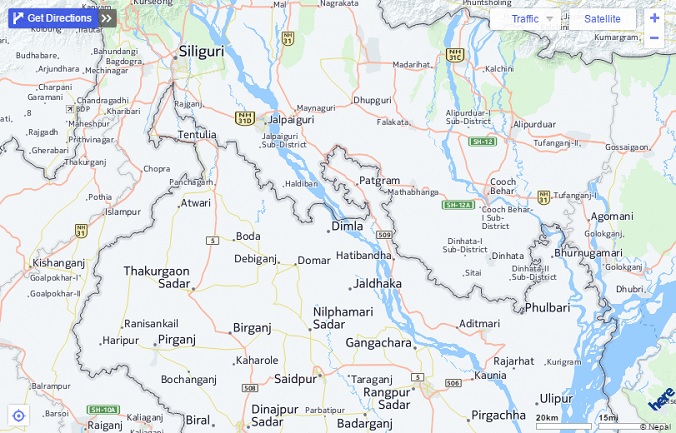 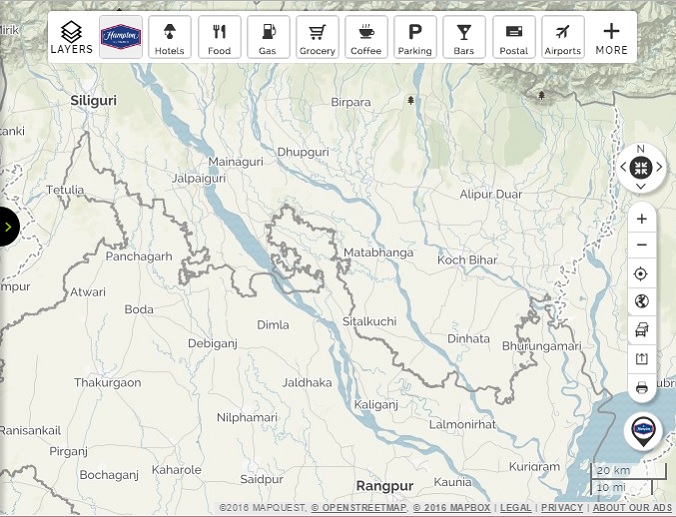 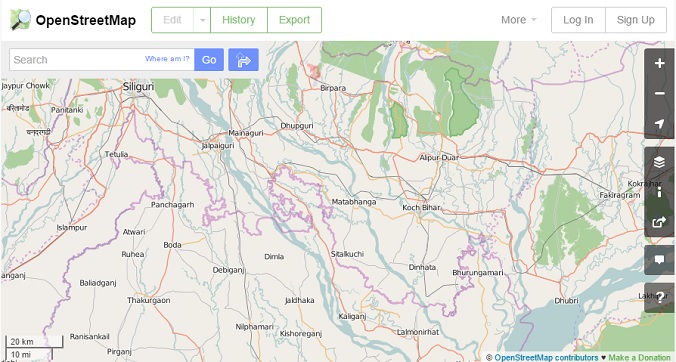 For an excellent explanation of what exclaves and enclaves are and many more examples of them see this excellent YouTube video and its second part. We have created this KML file

of some of the more interesting places from those videos.

The aerial imagery in the Baarle-Nassau / Baarle-Hertog area is not quite good enough to see the border markings, but you can see them in Street View as well as flags marking which country is which. 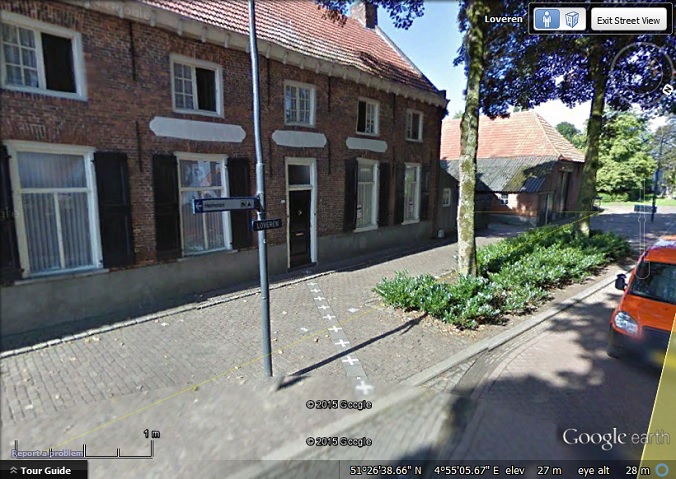 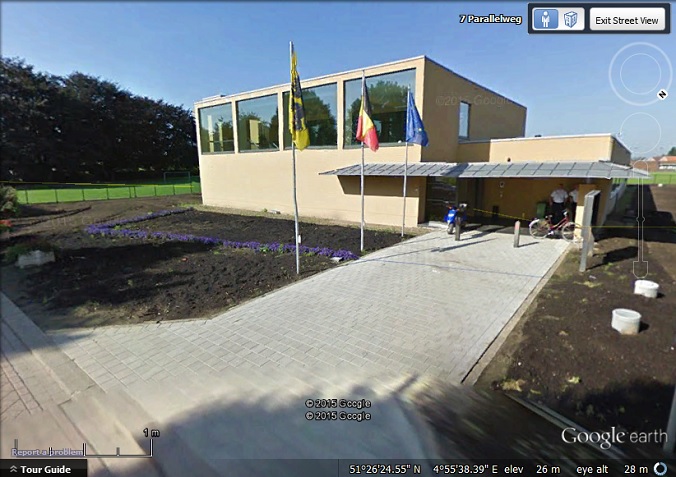 Flags marking the border. The nearest flag is, we think, a flag of Flanders marking the Netherlands side of the border, then there is a Belgian flag on the Belgian side and then an EU flag for good measure. The purple flowers also mark the border, which zig-zags through the garden.