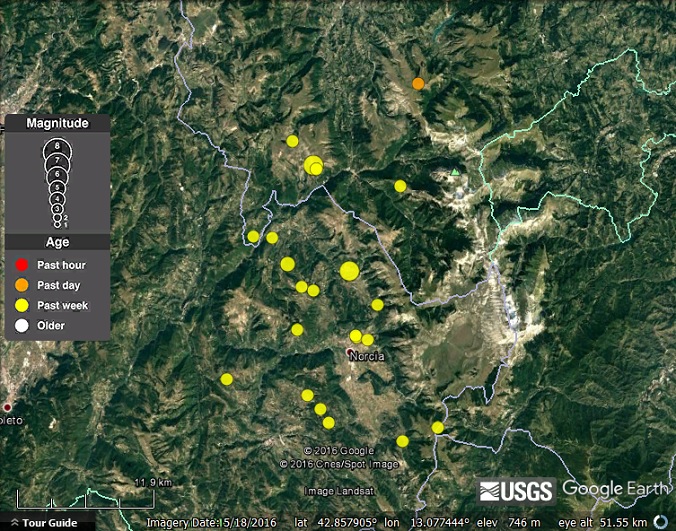 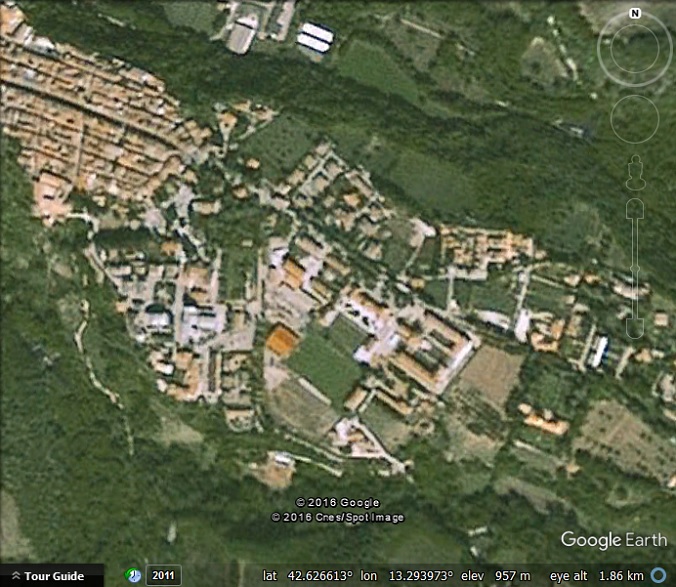 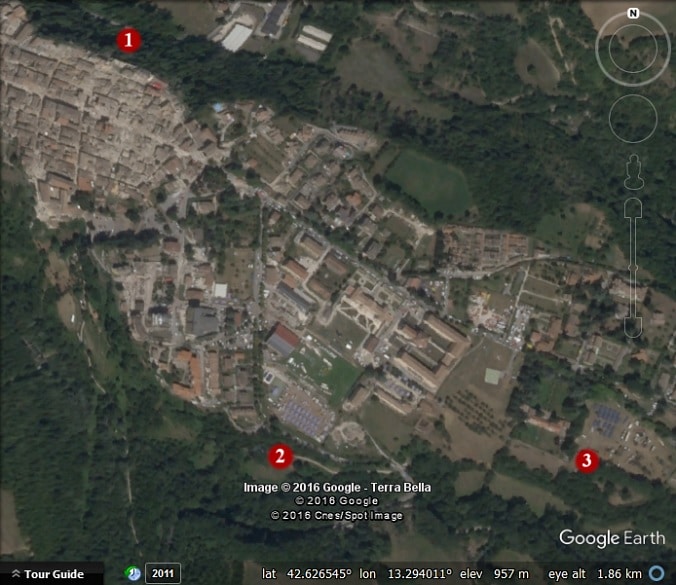 Google has pushed out some significant updates to their Street View imagery today, launching in Hungary and Lesotho and greatly expanding their imagery in Poland and Romania (along with other parts of the world, including France, Italy, Russia, Singapore and Thailand).  Thanks to GEB reader ‘Munden’ for being the first to let us know about this update. 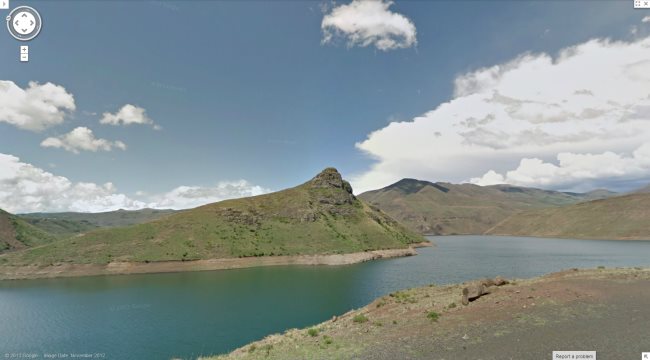 Not only have they added all of this imagery, but they’ve added quite a few new places using their trike system, such as Sha Tin Che Kung Temple in Hong Kong.

As always, remember that this imagery can be viewed in Google Maps but can also be viewed directly in Google Earth.  Here’s how that works:

You can read more about this update in this post on the Google Lat Long Blog.