Some fun news stories for today:

The Eiffel Tower is in Street View

To go along with all of the Street View imagery that Google has been adding lately, they just added imagery from the Eiffel Tower in Paris.  It’s quite impressive!  The imagery was captured using the Street View Trolley, and you can view the new imagery here. 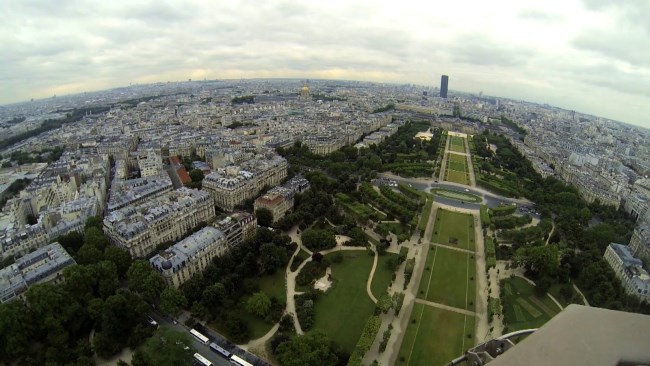 The new Google Maps is now open to all

Google unveiled the fresh look (and built-in Google Earth) for Google Maps back in May, but to this point it’s been invite-only.  Starting now, however, the new Maps is open to all!  As explained in this TechCrunch post, you still need to go to this page to opt-in, but there’s no longer a waiting game.  The video below explains more about what’s new in Maps.

Despite incredible wildfires in central Colorado that destroyed 48 of the 52 structures at the Royal Gorge Bridge & Park, the iconic bridge was spared from the fire and suffered only minor damage.  The NASA Earth Observatory site has captured some amazing imagery from the area which can be seen below or viewed in much more detail on their site. 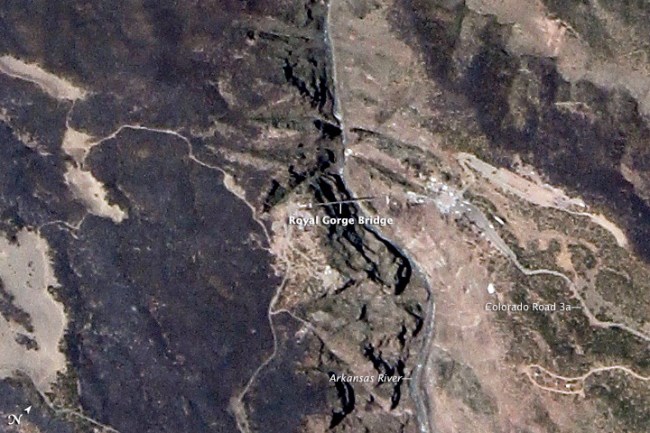