Last September we showed you the first set of amazing underwater Street View images that Google had released.  They were absolutely stunning, as you can see in the example here: 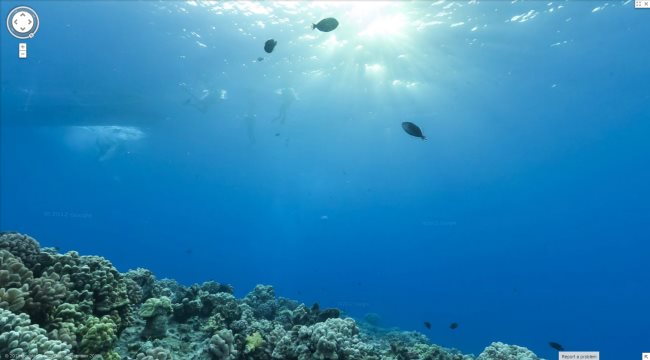 TechCrunch recently spoke with Google about their Ocean Street View program, and came away with some amazing insights, including:

…the cameras his team uses for this project are very different from those used by Google’s other Street View vehicles. The team had to use wider-angle lenses, for example. Google’s underwater Street View camera has three cameras on its front and takes images every three seconds. One of the cameras points downward, because that’s how images during reef surveys have traditionally been taken. The back of the scooter features a tablet that can control the cameras.

During a typical dive, the divers cover about 2km and take 3,000 to 4,000 images per camera, and the team does three dives per day, each of which lasts about an hour. In total, the team has taken about 150,000 images so far, and Vevers expects this number to grow exponentially over the next few months. In the long run, the team hopes to create diver-less systems that can stay underwater for 12 hours or more. The technology is already available, but it needs to be adapted to the kind of camera system needed for Street View.

The systems cost around $50,000 each, and they’re already testing 3D cameras to begin to capture that kind of imagery soon. 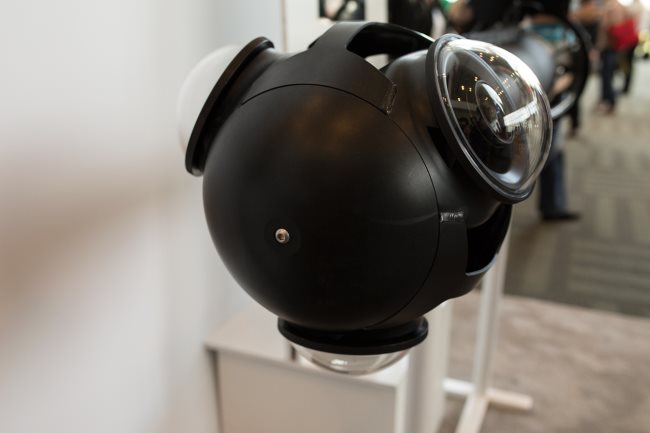 It’s quite an amazing article, and it offers some great details into how this system works.  Check out the full article, then explore our previous post on underwater Street View to visit some of these areas for yourself.