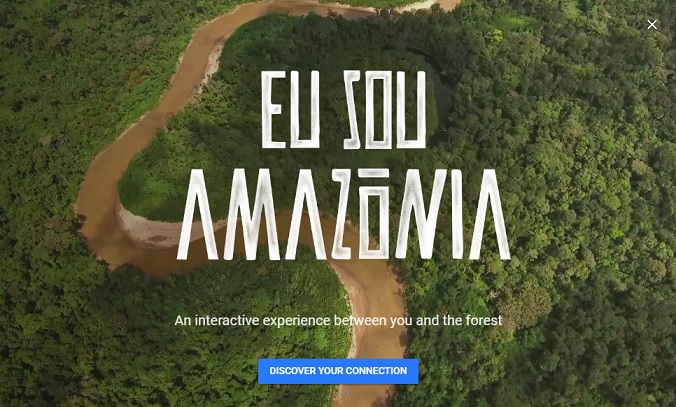 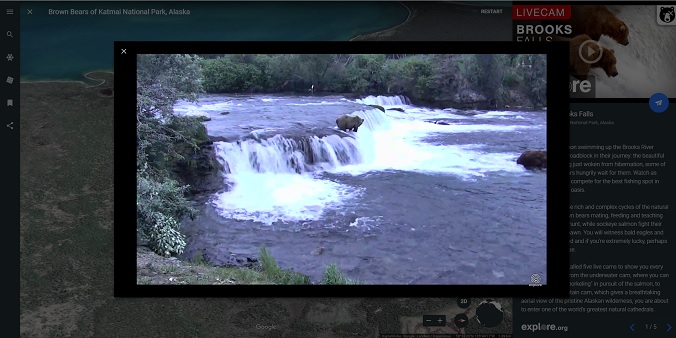 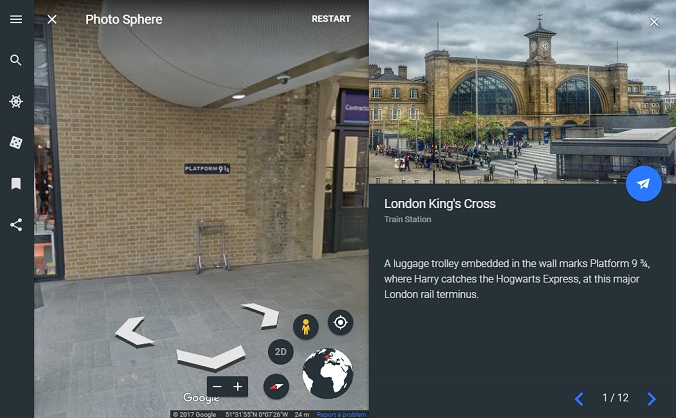 Last week we had a look at the new Voyager tours in the new Google Earth and suggested that Google create a tour maker or at least release instructions on how to create them. It turns out that, Josh of GE Teach, has managed to figure out how it is done and has released a simple tour maker for the new Google Earth. GE Teach is an excellent site we have covered a number of times in the past.

To use the tour maker simply go here and follow the instructions in the video below.

The tour maker is fairly rudimentary at present, allowing you to create placemarks with photos that open in the new side bar. But it is easy to use and produces great results and we expect he will add more features in the future. In addition, if you are looking to create more complex tours, the above tour maker is a good place to start to see how the new Google Earth’s tour system works.

One important thing to note is that although the tours are KML they do not run well in Google Earth Classic. Hopefully, Google will update the classic version to handle some of the new features.

Looking into the created KML files it seems Google has added some new custom tags to KML such as <gx:displayMode> which can be set to ‘fullscreen’ or ‘panel’. We hope they update the KML documentation to include these extensions and how to use them.

Note that the GE Teach Tour Maker does not use the Tour features of KML, but instead creates a series of placemarks with links between them.

This week Google released a new, browser based version of Google Earth. One of the first features you should check out in the new Earth is ‘Voyager’ (the ship’s wheel symbol). It consists of a number of interesting tours and resources from third party providers similar in concept to the ‘Gallery’ layer in Google Earth Classic.

Some of the tours just use placemarks to give context to content that is mostly presented in popups and videos, but others make good use of Google Earth features such as image overlays and photo-spheres. For example, Land Art From Above by DigitalGlobe uses image overlays to show DigitalGlobe imagery of various sights, some of which are not available in Google Earth imagery. Cherry Blossoms in Full Bloom makes use of Street-View-like photo-spheres (that cannot be found in Street View). 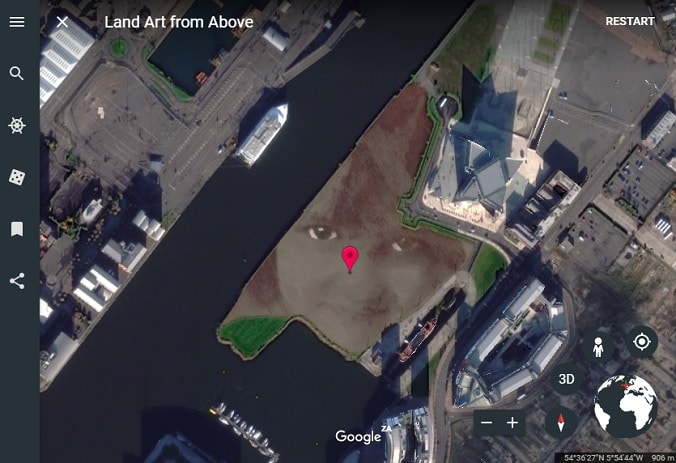 We have previously looked at the work of “Jorge Rodríguez-Gerada” but this image of “Wish” never made it into Google Earth imagery. 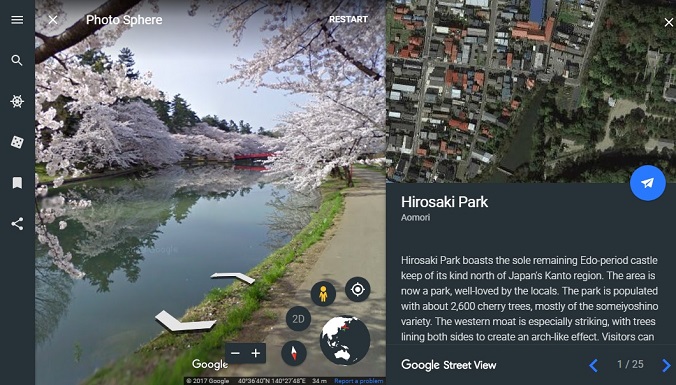 Cherry Blossoms in Full Bloom makes use of photospheres.

We hope Google publishes documentation on how to create tours of this nature and provides a mechanism for sharing them. similar to the Google Maps Gallery, that used to be a significant feature in Google Earth but whose prominence was somewhat harmed by the demise of Google Earth Engine. Google Maps Gallery can still be found based on ‘My Maps’ but the integration with Google Earth was removed in one of the recent updates to Google Earth Classic.