Back in 2006 Frank wrote a post about a couple of Google Earth animations of toys being built in Google Earth. If you haven’t seen them before, try them out now:

They are both time animations so to watch them click the play button on the time toolbar.

We also looked for large real life toys in Google Earth and managed to find an enormous knitted rabbit in Italy. Read more about it here. 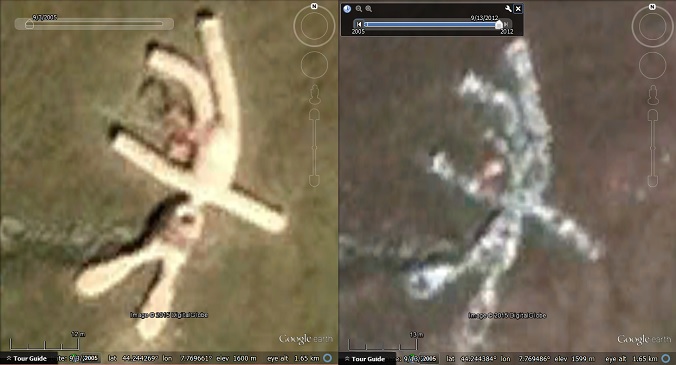 Other large toys we looked for were either not very clear in satellite imagery or were temporary installations that had not been caught in imagery. Moving to Street View we were able to find some interesting examples: 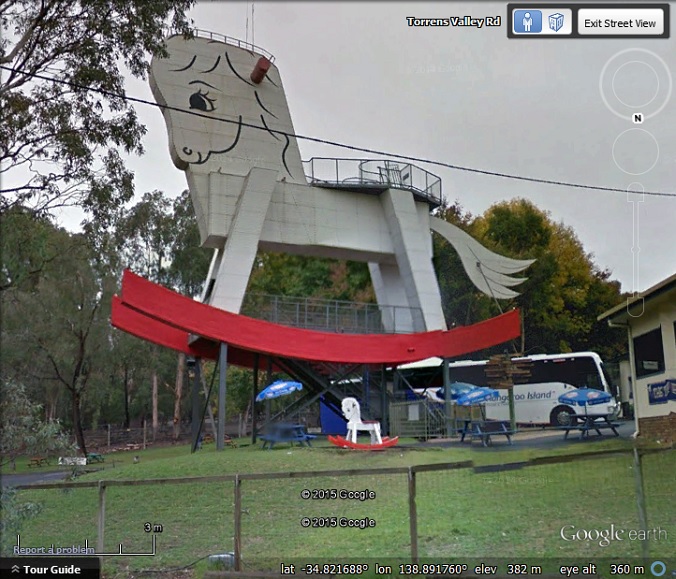 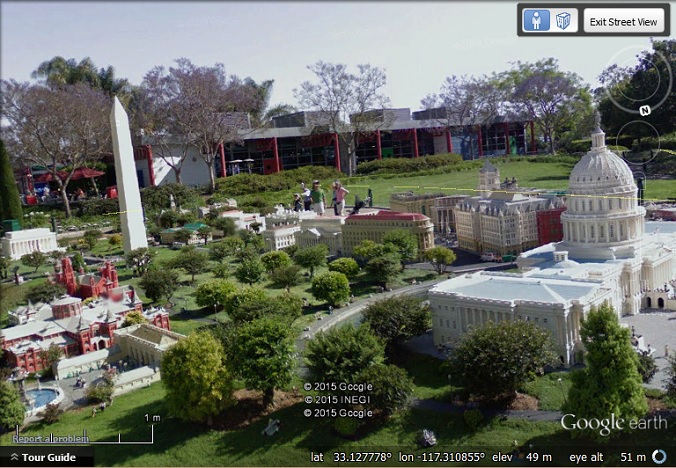 With Christmas almost here, it seems like a good time to play with toys. Here are a couple of time animations involving 3D models built using “Legos™” and “Lincoln Logs™”:

By the way, between Christmas and New Years I will not be writing many blog entries (only if something significant grabs my attention and doesn’t require too much time to write about). I’ll be enjoying the holidays! Happy Holidays to everyone!