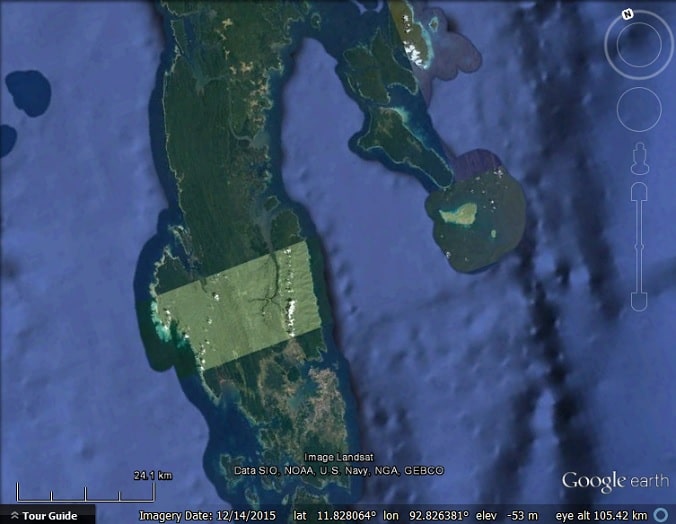 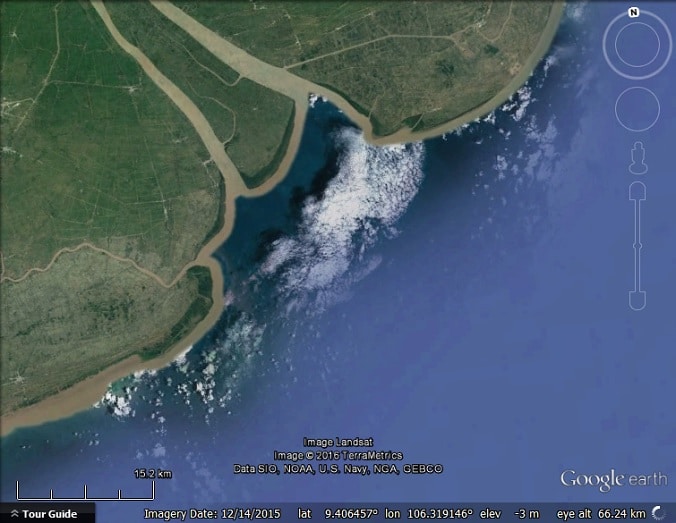 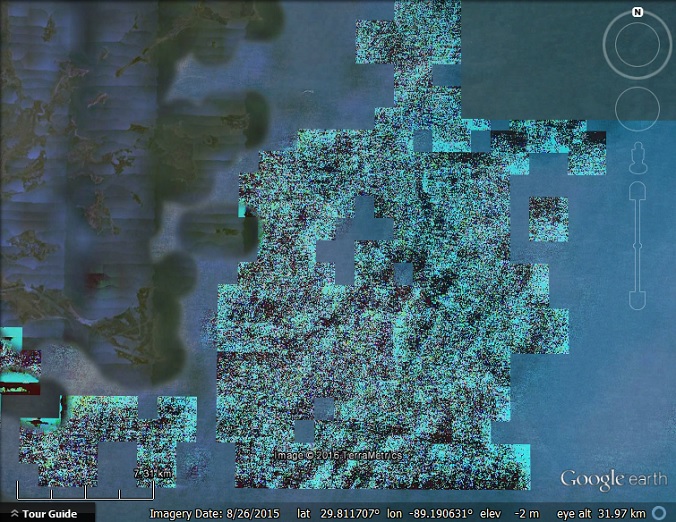 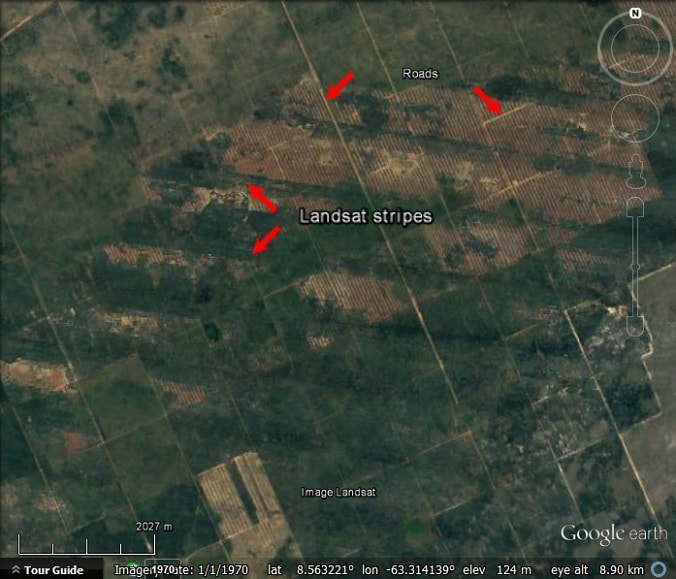 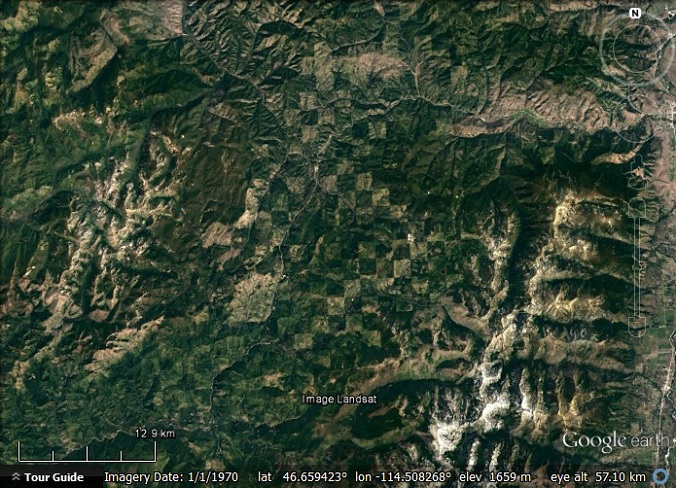 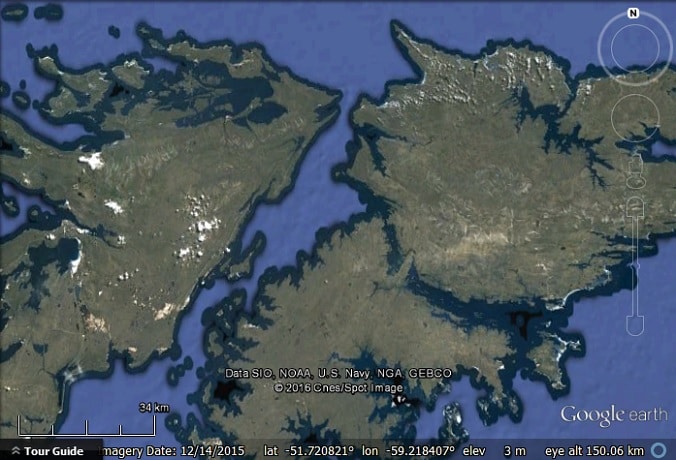 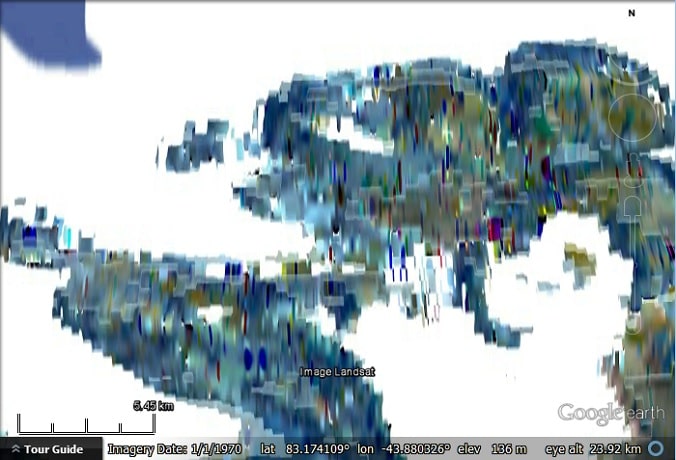 Back in January, Google updated the base layer (the layer seen at higher altitudes) of imagery of the Earth to make things more realistic, eliminating the patchwork-like appearance that Google Earth was known for.  The “pretty earth” update made an amazing difference in the overall experience when playing with Earth.  Google has now updated the imagery again and it’s quite a nice improvement!

This new update is more than just some fresh imagery, though.  Google has worked hard to make it the best they can, as explained in this post on the Google Lat Long Blog:

This stunning new imagery of the earth from space virtually eliminates clouds, includes refreshed imagery for regions of the world where high-resolution imagery is not yet available, and offers a more comprehensive and accurate view of the texture of our planet’s landscape.

Google goes on to make comparisons with NASA’s Blue Marble imagery and shows how they enhanced the Landsat 7 satellite imagery much of it is based on. To see the new imagery for yourself, simply open up Google Earth or Google Maps and zoom out to high altitude.