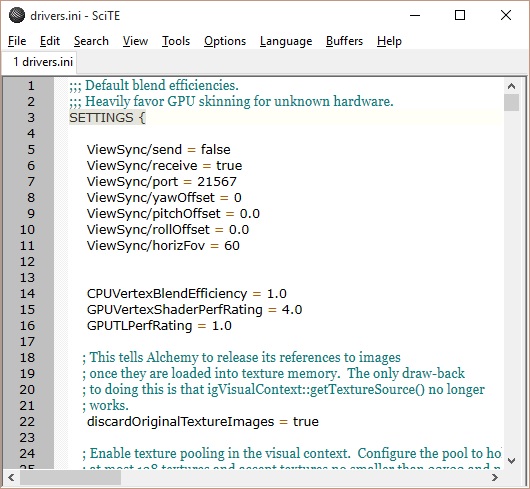 The tour maker can be found here. To use it you will need to open it in a browser that still supports the Google Earth plugin. We tested it in Firefox but we believe it should also work in Safari. 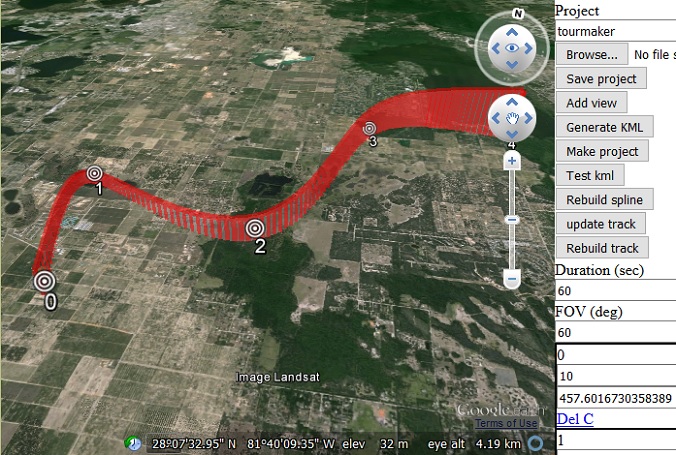 Paul has provided the following instructions for using it:

Navigate to the location where you want the tour to start. (Sorry, there is no find location).

Set up your first start view exactly as you would like it to appear. You can use all the Google Earth navigation methods to set up your view.

Click the “Add view” button to add the first view to your view list. By default the speed at that point is 10 meters per second (more about that later).

Set up your next view and click “Add view” again. You need to add the third point before the track is drawn. Make sure you keep the spacing between the points reasonably even, because otherwise the cubic spline (a smooth curve between points) becomes hard to control and starts to do funny loops.

Now you have a spline with 3 points. You can left click and drag any of the numbered view markers in the Google Earth plugin to adjust the path. The spline will flip to a low resolution spline while you are manipulating the points.

Each point is represented in the view list in the right sidebar. It shows the point index, an input box for speed in metres per second, an input box for the view altitude and a delete link. You can click on any entry in the list and the Google Earth plugin view will teleport to that view.

IMPORTANT: While on that view you can adjust your camera tilt and heading (but not roll). You do this by holding down CTRL and left-mouse-drag the view (standard Google Earth behaviour). The new camera orientation will be stored for that view point as long as the camera latitude and longitude coordinates did not change. Both heading and tilt are controlled via the spline.

Timing: Each point will have a speed defined for it in meters per second. The speed varies smoothly as it is also controlled by the spline. However, it is possible to lock the duration of the tour to a precise time by entering the duration in the “Duration (sec)” input box. All the speeds are then scaled to match total duration. Clear the Duration field if you don’t want the speeds to be scaled. By default the duration is set to 60 seconds.

Once you hare happy with your track you can save it by clicking on “Save project” this causes a file with the project name to be generated and placed in your download folder. Use this file later if you want to work on this track. To load a project, refresh the page and click “Choose File” and select the file you just saved. Crude but there still is no decent local file implementation in browsers.

You can specify a Field of View (FOV) for the tour. The default Google Earth FOV is 60 degrees but you can adjust that. FOV is not animated and applies to the whole tour.

Once you have your tour and the path looks reasonable, the tour can be tested by clicking “Test kml”. The program will generate KML and show it in the text area under the view list. You can copy and paste the KML straight into Google Earth Desktop without turning it into a file. The test feature will also load the KML data into the plugin and the tour starts automatically. “Generate KML” does the same but doesn’t start a tour in the plugin.

The “Make project” button is not relevant for you. It produces data that I import into my own software that translates the tour for each of my 9 screens.

“Rebuild spline”, “update track” and “rebuild track” are debug functions. However, if you update the altitude of a point in the view list you will want to click “Rebuild track” to see the changes.

This has to be the ugliest program ever written. But it does the job I need it to do. It’s not very user friendly but I produced amazing animations with it.” 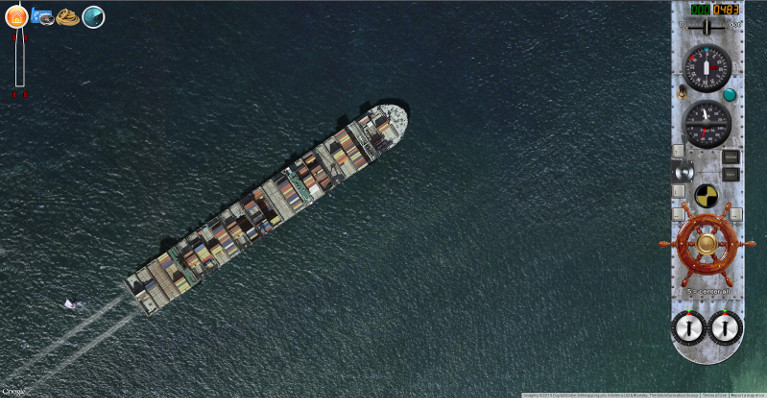 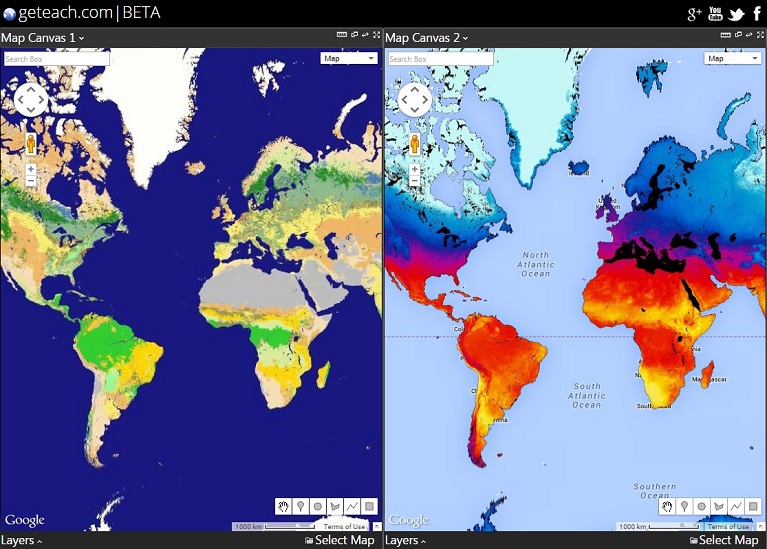 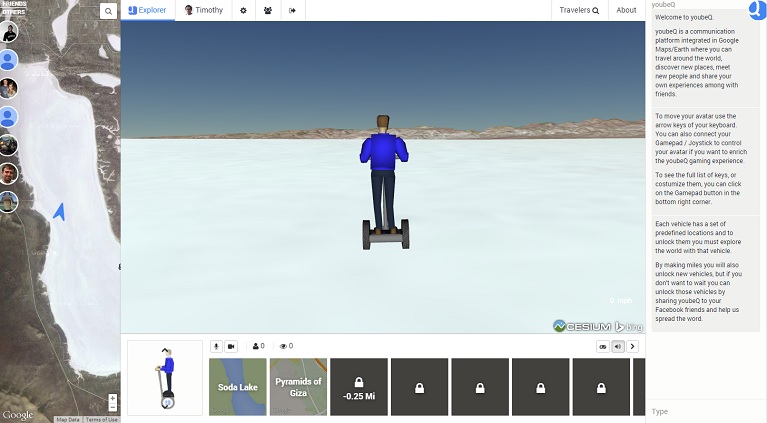