Mashable recently posted an article titled “10 Google Earth Tips for Power Users” that gained quite a bit of attention.  If you read our site very often you’re likely already familiar with the tips, but it’s a good refresher nonetheless.

1 – Travel Through Time
The historical imagery tool is indeed one of my favorite features in Google Earth.

2 – Measure Long Distances
The ruler can certainly be quite useful.  Among other things, I use when trying to find new routes to run so I can get a rough estimate of the distance before I head out.

3 – Use Layers
The many layers in Google Earth are what make it so useful, and I encourage you to dig into them if you never have before.

4 – Take or Create Guided Tours
One of the best ways to tell us a story with Google Earth is by using tours, such as this awesome one from Colin Hazelhurst.

6 – Create and View Maps
One of the core uses of Google Earth is the ability to load and save KML files, which make it so easy to share information and locations with other people.

7 – Build in 3D
While tools like SketchUp can help you to build detailed 3D models, there are some nifty tools built in to Google Earth to help you quickly create simple structures.

8 – Explore the Sea
Added as part of Google Earth 5, the 3D Ocean is an amazing feature to explore.

9 – Explore Space
Google added the Night Sky feature to Google Earth way back in 2007, and it provides a great interface to explore the stars.  They also just added a new “starry sky” background to Google Earth as part of version 7.1, greatly adding to the realism of the product.

10 – Use Google Earth Offline
The ability to use Google Earth offline can be very handy from time to time, and this post explains how to get started with it.

All in all, it’s really a pretty solid list.  Check out their full article here, then leave a comment below and let us know what your favorite power user tip is. 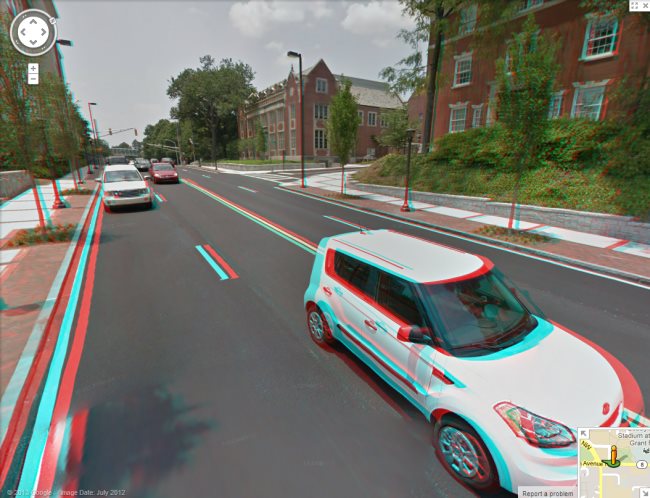 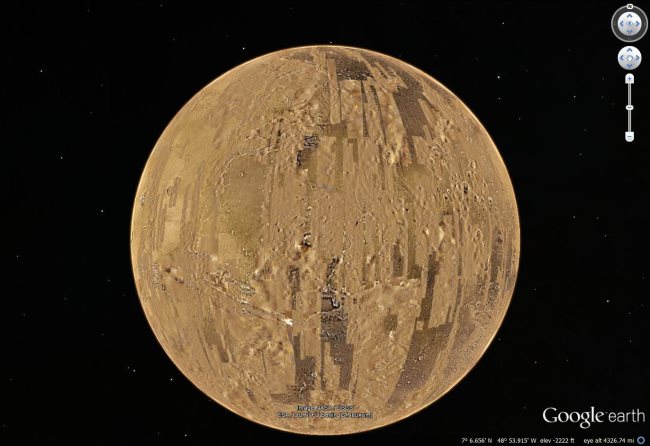 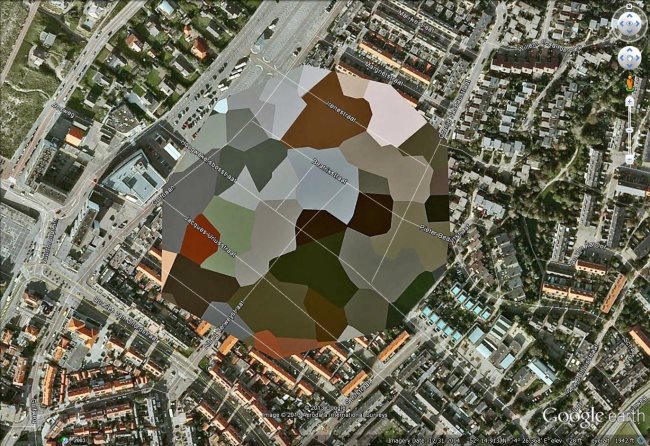