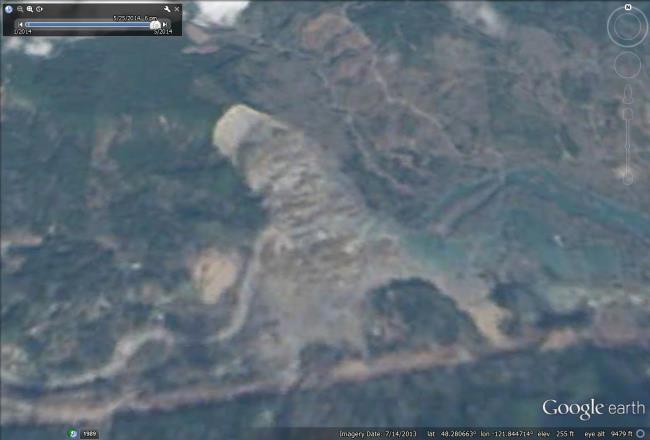 In the past 100 years, the Colorado River delta has gone from a very green area to quite brown and dead, thanks to huge demand on the water by the United States and Mexico. However, a plan is in place to generate an annual “pulse flow” from the Morelos dam in an effort to simulate a spring flood and help bring life back to the area. 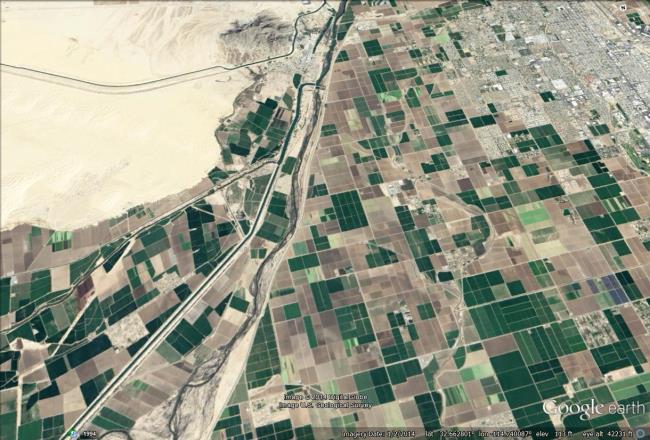 The image above was captured back on March 8 of this year, showing Morelos dam and the surrounding area. You can view it in Google Earth by loading this KML file.

Researchers and water managers plan to track the changes using Landsat 8 and other satellite imagery to see how the area responds. Read more about this image and the “pulse” plan over on the NASA Earth Observatory site.