Google has just pushed out some fresh imagery.  Thanks to GEB reader ‘Munden’ for letting us know about it. 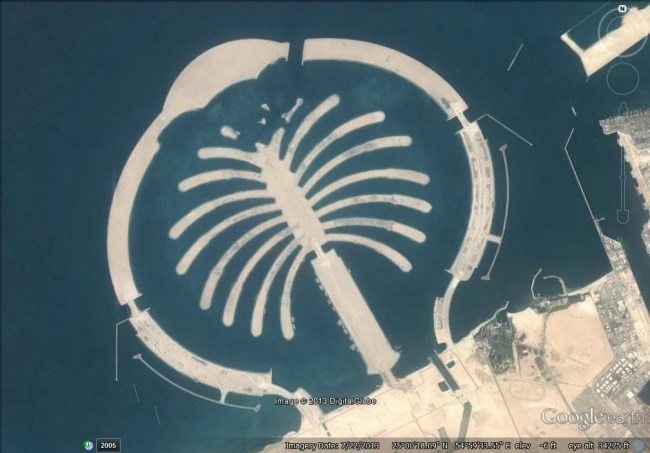 The updated areas include:

These updates are already available in Google Maps now too, making it difficult to spot other new areas.  Hopefully Google will update official imagery updates KML file soon with details.  However, that file has been a bit spotty lately, making imagery updates much more of a guessing game.  GEB reader ‘Chris’ shares his thoughts on that:

The latest new imagery [as of last week] includes good high res on the northern and western margins of the West Midlands conurbation in the UK,  also along the River Dee estuary in the UK,  plus around and to the south of Konstanz in Switzerland,  and plus similar in large patches of Montana,  Oregon,  and Washington,  US.

Between the sets of “missing” updates along with what Munden has found today, there is certainly been a lot of fresh imagery added to Google Earth in the past few months.  Go explore and check it all out!

Along with their updated Android app and new Timelapse tool, Google has just pushed out a large imagery update to much of the world. Thanks to ‘Munden’ for being the first to let us know about it. 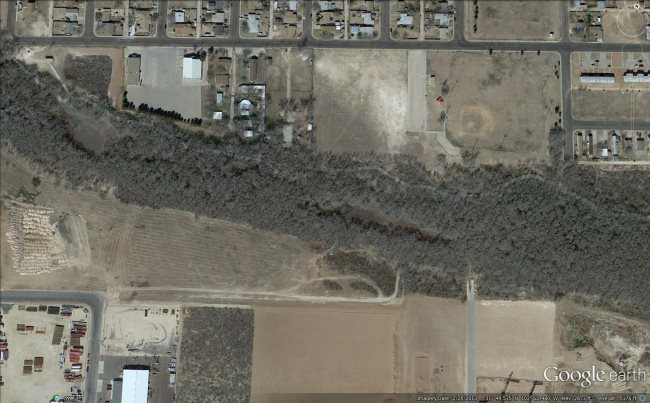 As is almost always the case, you can use Google Maps to determine for sure whether or not a specific area is fresh. This new imagery isn’t in Google Maps yet, so you can compare Earth vs. Maps to see what’s new; the fresh imagery is already in Google Earth, but the old imagery is still in Google Maps. If you compare the two side-by-side and they’re not identical, that means that you’ve found a freshly updated area in Google Earth!

Some of the updated areas include: