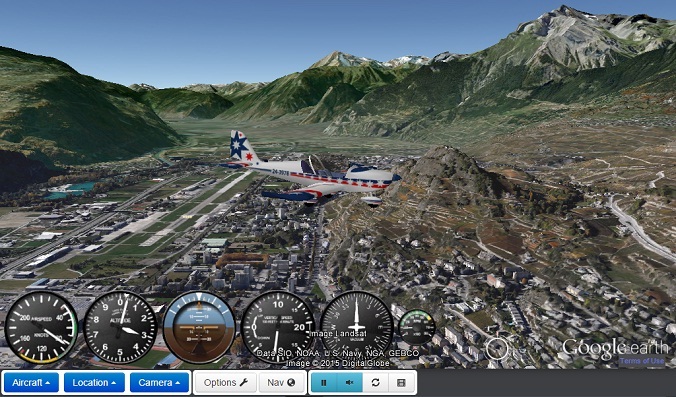 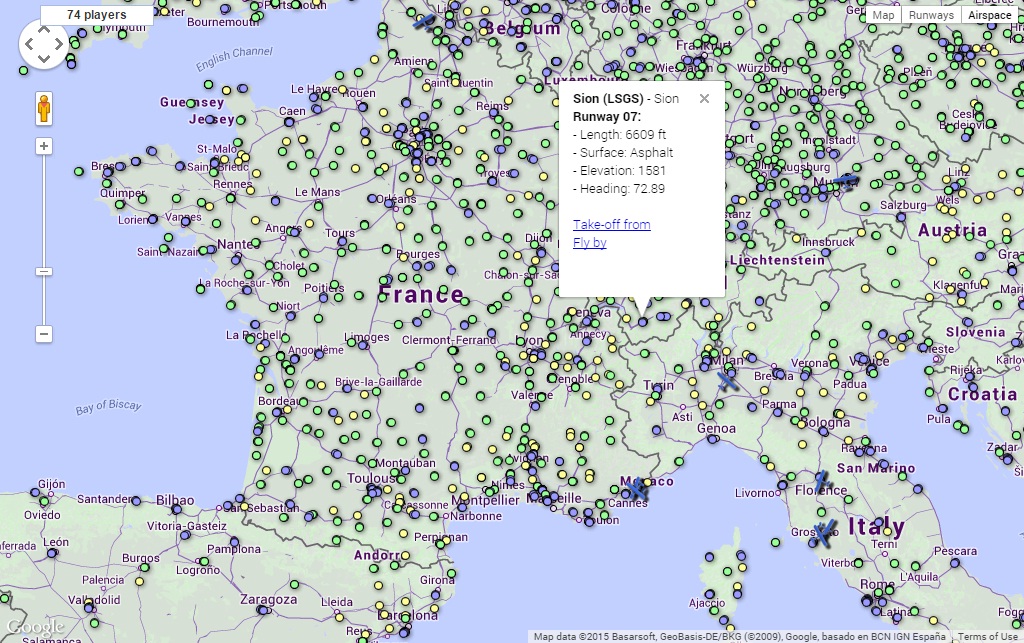 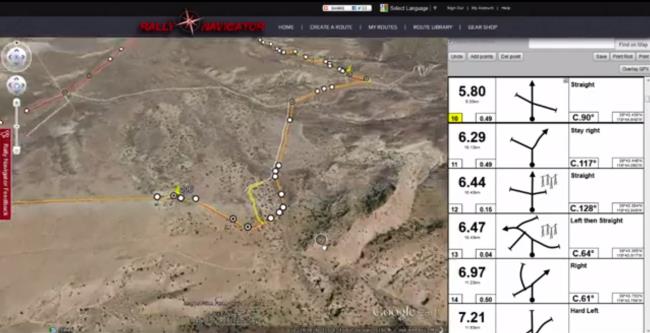 This has been expected, given that Google earlier announced that Chrome was dropping support for the Google Earth plugin due to security concerns with NPAPI, one of the technologies that the plugin is based on.

The plugin will continue to work in browsers that support it until December 12th, 2015.

Google does hint, at the end of their announcement, that there may be good news ahead :

Google Earth has a proud legacy, which continues with the new Google Earth for Android, powered by a brand new renderer. 3D is in our blood, and while we can’t announce anything just now, we look forward to sharing more exciting product news in the future.

On Monday, the Chromium Blog posted a more specific timeline for the phasing out of NPAPI. See the full details here.

In summary:
From January 2015, the plugin will be blocked by default, but users will still be able to enable it.
From April 2015, it will be much harder, although still possible, to use the plugin.
From September 2015, NPAPI support will be permanently removed from Chrome and it will be impossible to use the Google Earth plugin in Chrome.