A GEB reader recently asked us how to import geotagged photos into Google Earth. We are not looking at geotagging/geolocating which is the process of attaching a latitude and longitude to a photo. We are assuming this has already been done either by the capturing device, such as a smart phone, or by some other means after the image was captured. Geotags are typically stored in the image in a format known as EXIF.

So we thought it might be useful to have a JavaScript based way to do the job. We found this useful JavaScript library for reading EXIF data and some sample Python code in Google’s KML documentation.

This is the result: 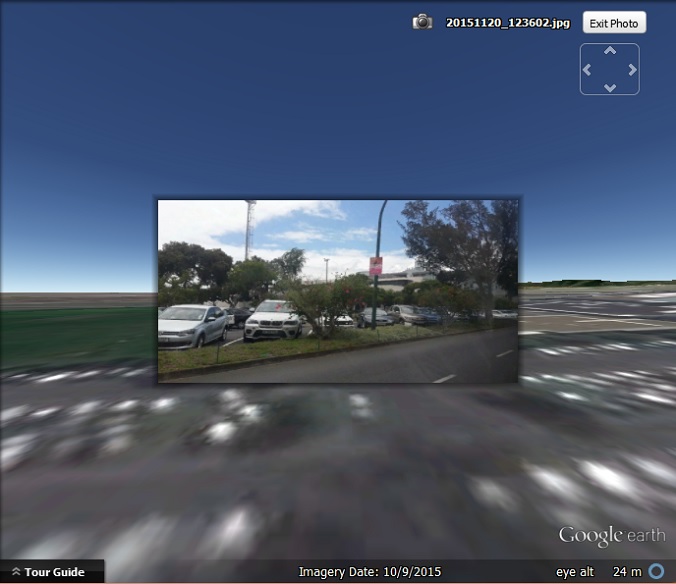