We’ve shown you quite a few examples of Google Earth being used to help prevent crime (including a post last week), but now there’s another great story out of Vancouver.  Scientists at the University of British Columbia are using Google Earth to calculate how much fish was being caught by Persian Gulf nations compared to how much they were reporting. 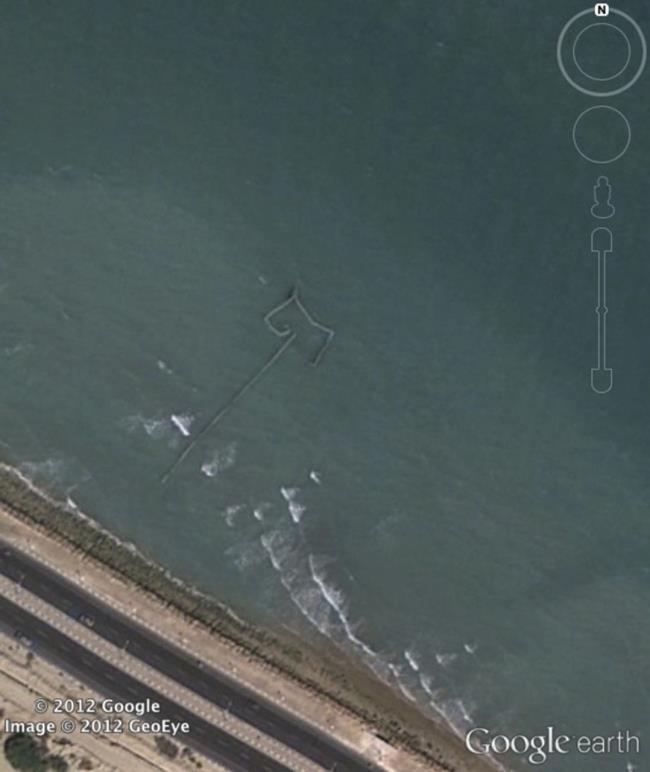 …the researchers say Google Earth can be used to detect illegal fishing and underreporting of fish catches. To give some “ground truth” to the Persian Gulf’s fisheries take, Al-Abdulrazzak and Pauly studied Google Earth images from 2005 to 2010. Unlike fishing boats, weirs are big structures—as long as 321 meters (1,053 feet)—that remain anchored in place and are easily detected by satellites. The researchers spotted 1,656 weirs in 2005. But after running an algorithm to correct for poor visibility, they estimated there were actually around 1,900 weirs.

It’s yet another great use of Google Earth, and an excellent way to do that kind of work. Be sure to check out the full article to learn more.