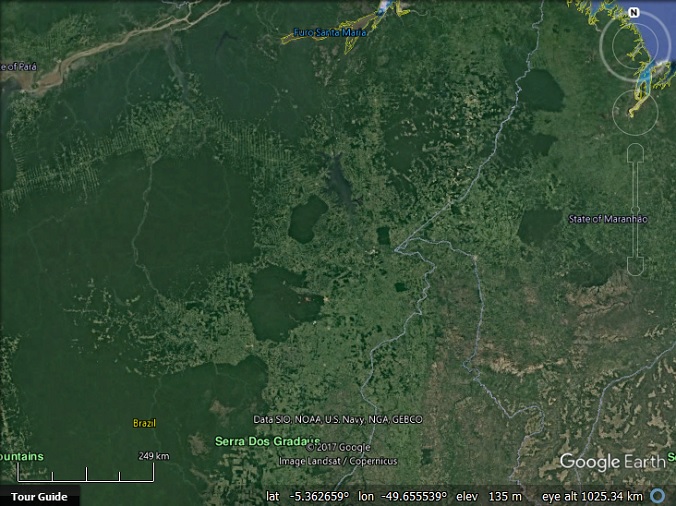 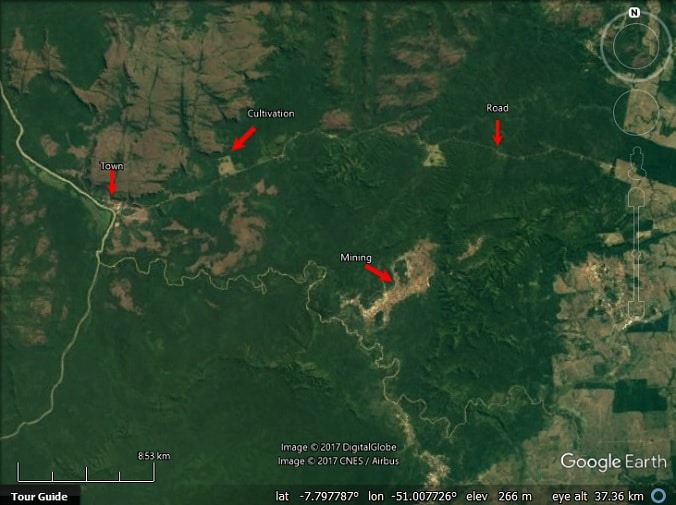 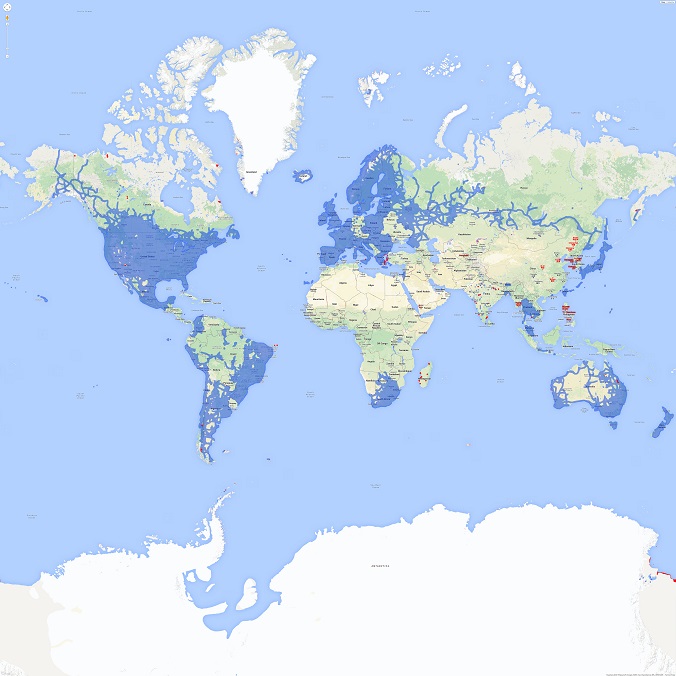 We have discussed the amazing work that Google Earth Outreach does quite a few times on here, and they continue to assist with amazing projects around the world.

They recently released a video that showcases some of the work that they’ve done with nonprofit organizations in Canada. Check it out:

The organizations involved in this include:

For more, check out the official Google Earth Outreach website.

(via +Google for Nonprofits)