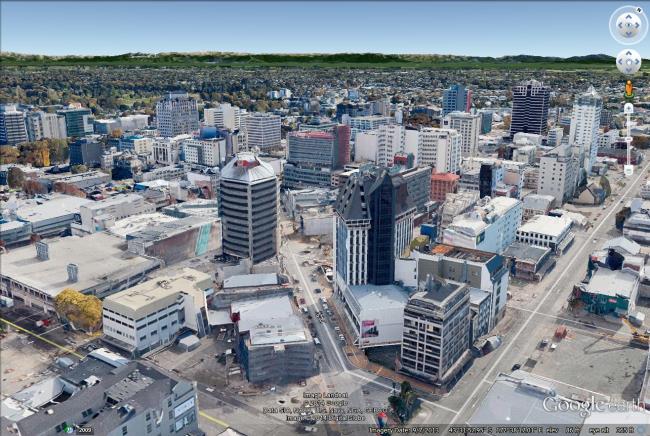 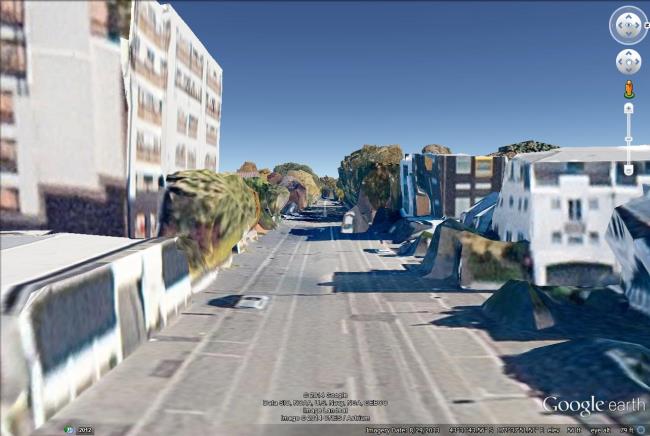 Over the years we’ve seen a handful of schools integrate SketchUp to showcase their campus in 3D, such as Paragould and Hartford High Schools a few years ago. 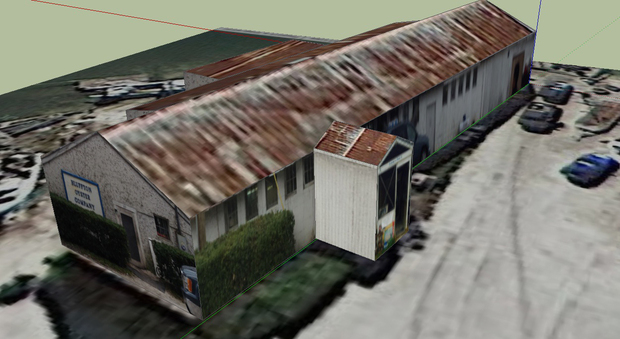 Students in the class, in its second year at H.E. McCracken, learn to use SketchUp and other Google programs, culminating in the historic-locations project. After the students learned how to draw in the program, they photographed and measured 14 of the 26 historic buildings in Bluffton during a field trip in February.

It’s awesome that they’re working on projects like this at the Middle School level, but it’s unfortunate that these models will never find their way into Google Earth. As of last October, you can no longer submit models for inclusion in Google Earth, as Google is pushing their 3D imagery instead. While I agree that 3D imagery is the future of Google Earth, I do wish they’d allow individual 3D model submissions as well.

Regardless, the students have done a great job with their project and I encourage you to read the full article on the Island Packet website.

Over the years, the realism of Google Earth has improved quite a lot and there are things you can do to make it more realistic.

3D Imagery
The first one is pretty easy; simply by enabling the 3D buildings (powered by the auto-generated 3D imagery), you’re off to a great start. While the 3D imagery can look pretty bad from low altitudes, it looks stunning when flying over a city.

These features can be quite resource intensive for your computer, so most people can’t leave them enabled all of the time, but they can have an amazing impact on the realism of Google Earth.

If you’d like to take it a bit further, this article on anti-aliasing and anisotropic filtering will help you understand some of those features a little more as well.

I’ve long said that one of my favorite features of Google Earth are the 3D buildings. Being able to explore new areas in full 3D is an amazing thing to be able to do.

Nearly two years ago, Google first unveiled their idea for 3D Imagery. Rather than showing individual, hand-modeled 3D buildings, Google would begin to convert cities to full 3D that was automatically generated. While the quality of individual buildings isn’t quite as sharp as hand-modeled buildings, the overall experience of the city and Google’s ability to rapidly roll out new cities makes this a superior way to handle 3D. 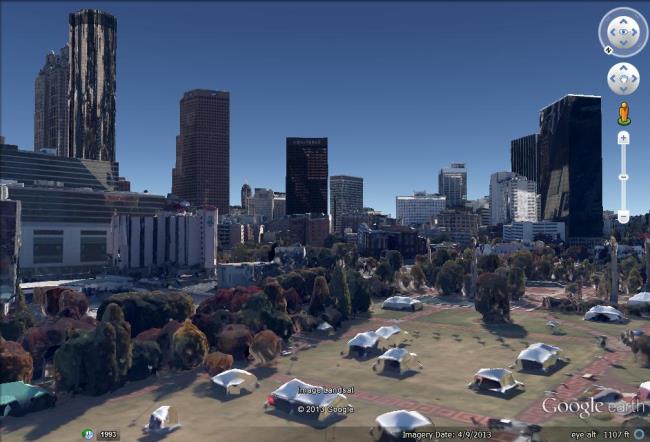 We try our best to mention when new cities are released in 3D, but it’s becoming increasingly difficult to keep track of those milestones. Google typically doesn’t mention it when they roll out, and with hundreds of cities already in 3D we’re never quite sure if a city is “new” or if we simply failed to notice it previously.

We’ve found the best list of cities in 3D comes from Wikipedia, where anyone can edit their entry on the main Google Earth page. If you notice additional cities that feature 3D Imagery and aren’t yet on that list, edit the page and put them on there.

If you happen to notice a new 3D city that was just released, contact us and we may mention it on the site. Thanks!

Google has just pushed out another update to their 3D imagery, this time focused on Japan with the addition of Tokyo, Chiba, Sendai and Kanagawa. 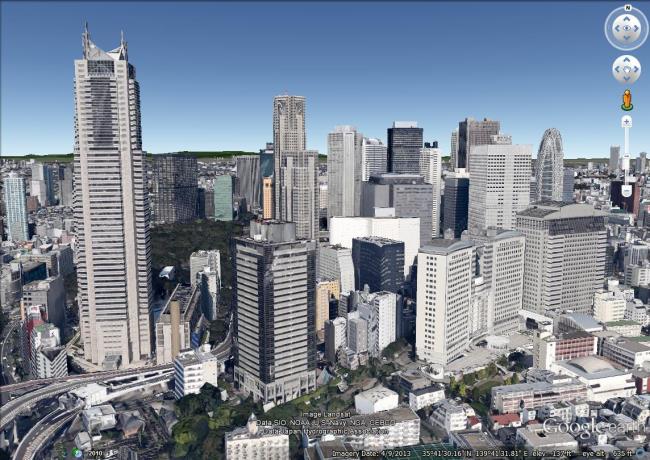 As we’ve seen with each new city that has been released, the quality is continuing to creep upward.  While the street level views aren’t yet where they need to be (I really hope Google finds a way to bring Street View imagery into them), they’re continuing to improve: 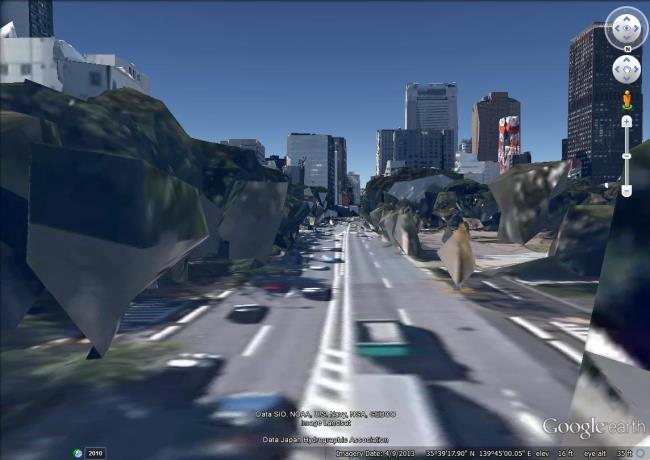 Google has hundreds of cities covered by the 3D imagery, and they are stunning when viewed from the air.  They’ve been integrated into the new version of Google Maps as well (not to mention the desktop and mobile versions of Google Earth), so I expect Google will continue to expand and refine their coverage as time goes on.

For more, you can check out this article on the Google Asia Pacific Blog.