DailyMotoRide.com has been posting “the world’s best motorcycle roads” for over a year now, making great use of various Google tools including Google Maps and Street View. Combined with the elevation profile at the bottom of the screen, it gives you a good idea of what the ride is like. 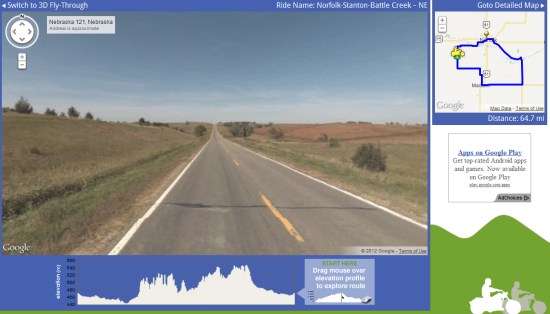 Now they’ve added a 3D Fly-Through of the routes by using the Google Earth Plug-in. While the rides don’t look as nice as they do in Street View, the ability to fly through the course is quite awesome and adds another great perspective to each ride. 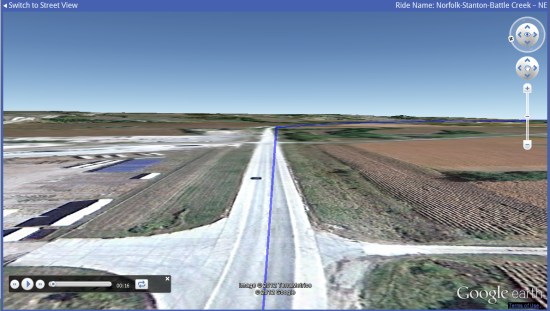 This is a great example of a project that can be greatly enhanced with the Google Earth Plugin, and it’s one that is certain to get a lot better once the new 3D Imagery arrives on desktops and in the API. The possibilities for what projects like this might be able to do with the 3D Imagery are quite exciting. We still haven’t heard a specific timeframe for it, but Google has said it’ll be released before the end of the year. 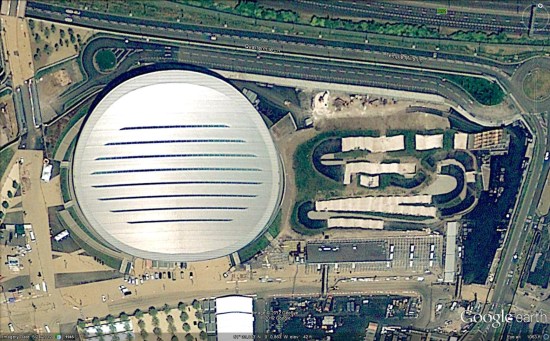 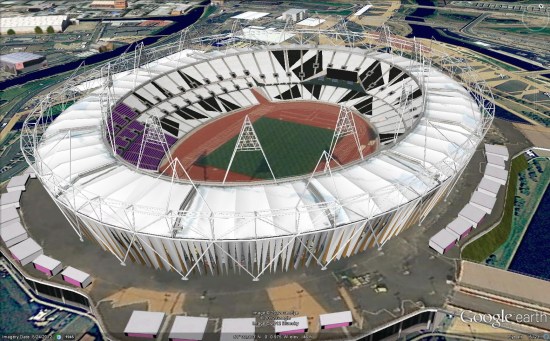 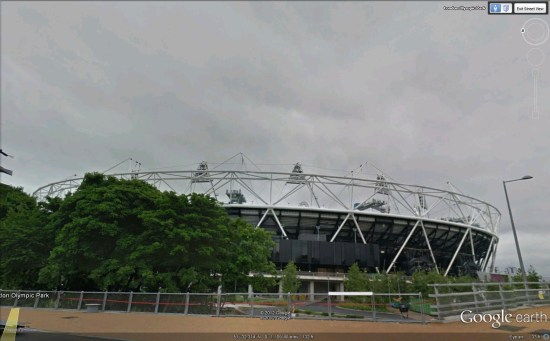 Located just east of the Golden Gate Bridge in San Francisco, Crissy Field is a beautiful 100-acre national park that attracts more than one million visitors every year. However, it wasn’t long ago that the area where the park sits was nothing more than an abandoned dump.
When the Golden Gate Bridge opened in 1937, visitors stood on Crissy Field to watch the opening. At the time, the field was an army airfield but years later it simply became a fenced-off eyesore.
Roughly 15 years ago, a campaign was started to help clean up the area and turn it into a valuable community resource. The restoration was completed in 2001 and the change is dramatic. Thanks to the incredible 3D buildings and trees in San Franciso, the park looks excellent in Google Earth. 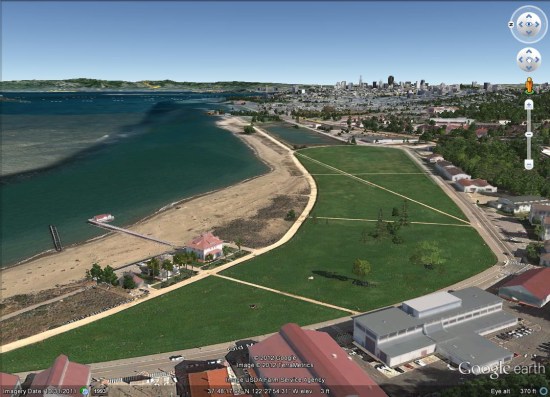 The Golden Gate National Parks Conservancy has put together a very impressive tour that shows the changes to Crissy Park over the last century. The tour includes a full narration from Doug McConnell, along with photos, 3D buildings, and even some animations like the planes shown here: 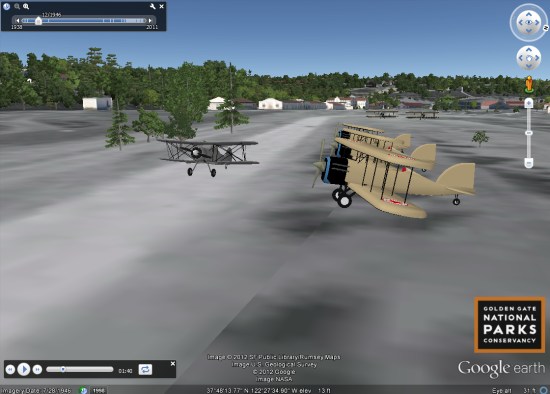 To see the tour for yourself, you can view it in Google Earth with this KMZ file

or simply watch the video below.

For more, read the full blog entry on the Google Lat Long Blog.

The HALO Trust was formed in 1998 to help clear landmines from war-torn countries. The scope of this project is unbelievable — they’ve already cleared over 13 million landmines from over 414,000 acres of land!
They first visited the Google Earth Outreach team a few years ago, and have continued to make extensive use of Google Earth to aid in their mine-clearing efforts. They’ve even received a grant from Google Earth Outreach to help create their Explore a Minefield project. 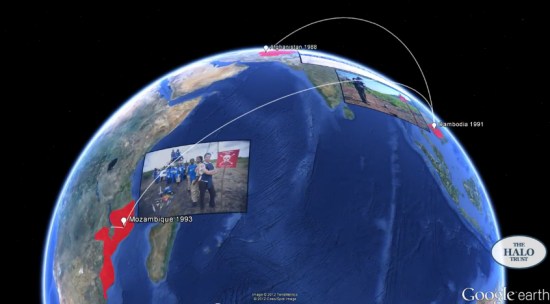 They use Google Earth’s historical imagery feature to show how these countries are rebuilding after the mine removal. You can see that in action by loading this tour in Google Earth

or watching the video below:


To learn more about this project, you can read about it on the Google Lat Long Blog or visit www.HALOtrust.org

Earlier this month we told you about Meograph, the “four-dimensional storytelling” engine, and they’ve been hard at work improving the system. 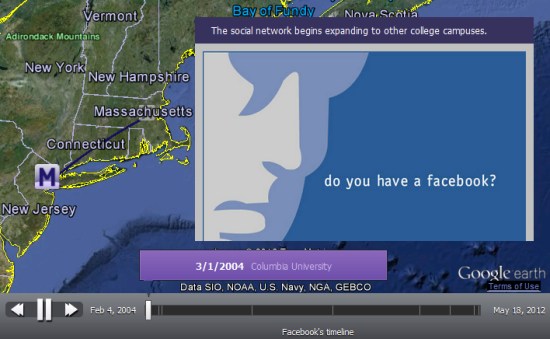 The new features include:
• Playback Control: Pause, rewind, and forward your way through a meograph.
• Google Maps: You now have the ability to view the meograph on Google Maps for those who don’t want to or can’t install the GE plug-in.
• No Excel: Previously, you needed to upload an Excel spreadsheet to create your meograph. That is no more, as things are beginning to smooth out.
• More context button: Allows you to quickly dig into more detail at any moment during the playback.
There is still more work to do, but it seems to be coming along quite nicely. Check it out for yourself at meograph.com.