2014 saw several new countries added to Street View, including Greece in June, Serbia in July, Indonesia and Cambodia in August, and Argentina in September. For a comprehensive timeline of Street View coverage see the Wikipedia page.

2014 also saw expansion of Street View coverage within countries, and greatly increased use of the Street View Trekker, with coverage of landmarks like the Pyramids of Egypt, national parks, beaches, coastal areas captured by boat, underwater locations, and buildings. For a tour of iconic places where the trekker has been used, see here.

A map of Street View coverage can be found here. Thank you to GEB reader Lynne for letting us know about this.

The most significant development in Street View, however, was the introduction of the ‘Historical Street View’ feature in April. This feature is only available in the Google Maps version of Street View and not in Google Earth.

Also of great importance are the contributions to Street view by individuals via Photosphere, as this provides coverage in places where Google has not yet sent its cars or trekker, or of events, such as the protests in Hong Kong.

Google have sophisticated software that automatically detects and blurs faces and number plates in Street View imagery in order to protect people’s privacy. It is not perfect, however, and we often get emails asking us to blur peoples faces or number plates in Street View. Occasionally people want all images of their house removed. Although we have explained how to do this several times in the past, it is worth reiterating:

NOTE: Once you request your house to be blurred, you can’t request Google to unblur it. This means when you go to sell your house, people will not be able to see your house in Street View and may therefore be discouraged. You’ll have to rely on advertising and new photos to sell.

Google will take appropriate action and let you know. 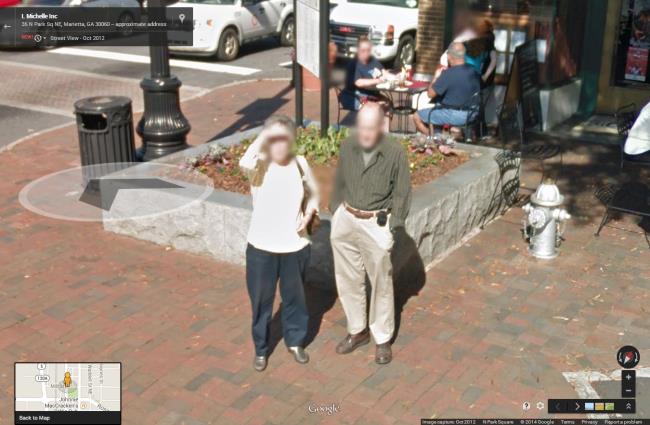 Occasionally we get queries from readers asking whether it is possible to obtain copies of the original unblurred imagery. This is usually a request from relatives of a deceased loved one who appears in the imagery and they would like to have the unblurred imagery as a remembrance. Although it would be nice if Google were able to grant this sort of request, it is not possible. It would not be feasible to create a reliable system to verify the person in the image has granted their permission, whereas simply granting requests without verification would defeat the purpose of blurring the imagery in the first place. In addition, many of the countries in which Google has Street View, have privacy laws that require Google to blur faces and number plates and to destroy the original images within a reasonable amount of time and thus, releasing such images would be illegal. 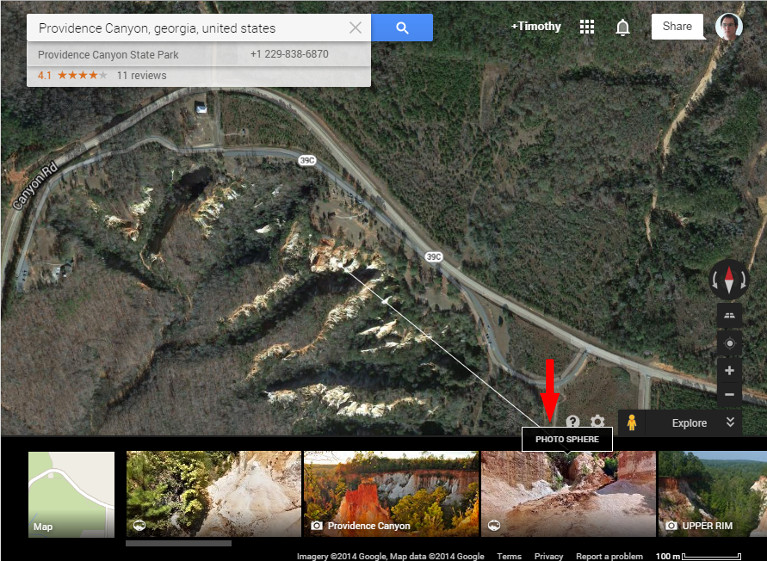 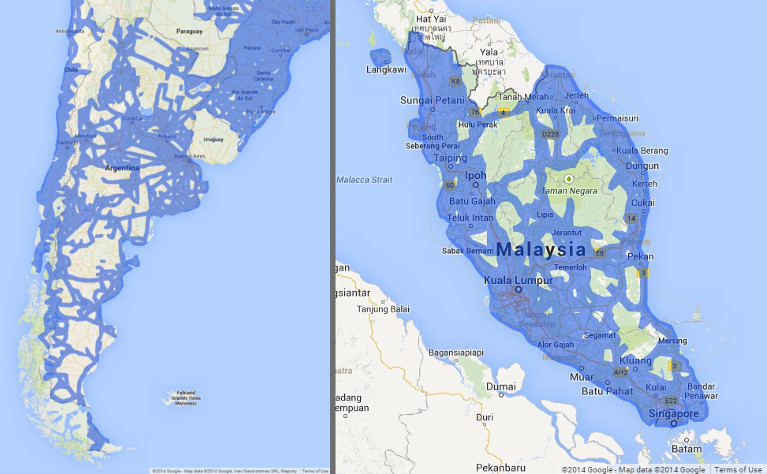 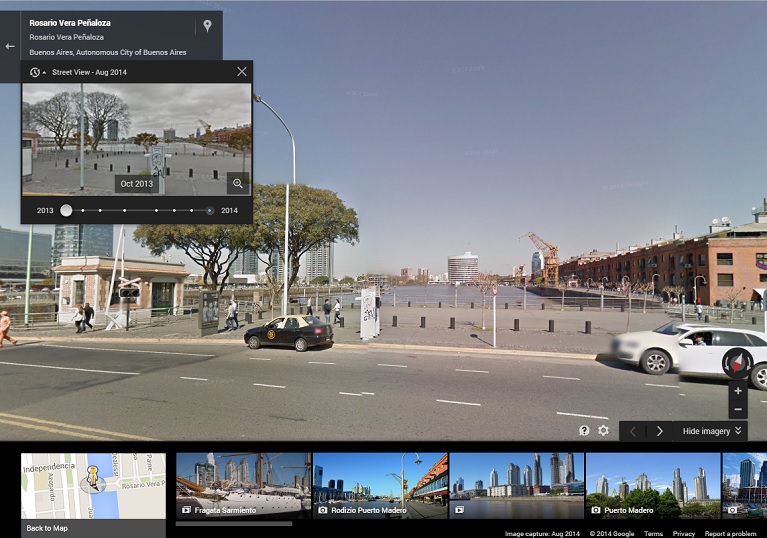 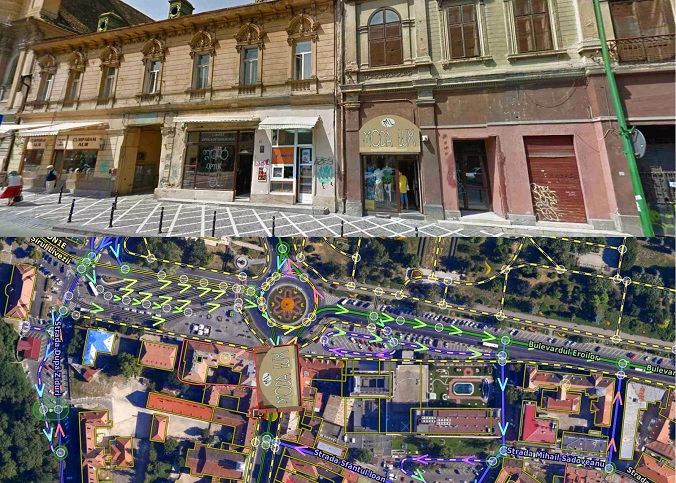