Starting today, the Comet Hartley 2 will be making its closest approach to Earth — if you consider 19 million kilometers to be “close”. Up here in the Northern Hemisphere, it will be visible to the naked eye if you’re in a dark location in a moonless sky. Otherwise, binoculars and/or a telescope will be needed.
Of course, another way to view it is with Google Earth! Google has teamed up with the folks at Slooh.com to deliver live images directly into the “Sky” mode of Google Earth.
Go access the images, switch to “Sky” mode in Google earth, and then dig into the “Current Sky Events” layer and choose “Slooh Space Camera”, as seen here: 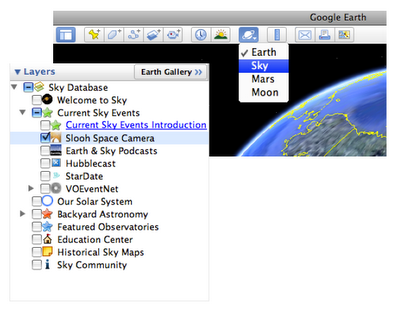 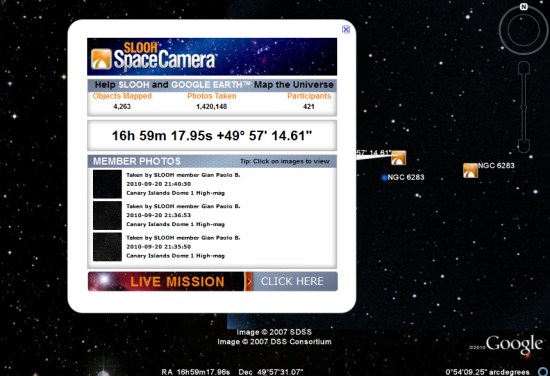 We discussed Comet Holmes on here a few years ago, but this new layer is certainly the most in-depth we’ve ever seen for a comet.
Have you had a chance to see the comet yet? Do you plan to in the next few days? Tell us about it in the comments. 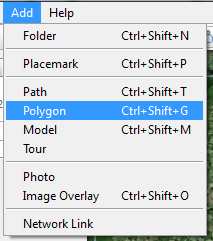 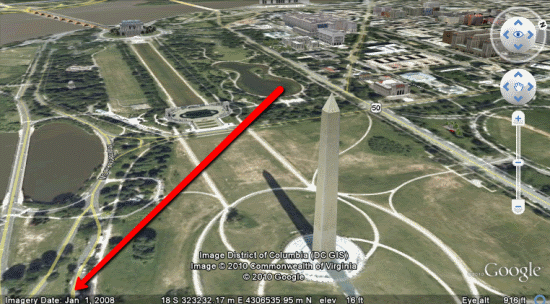 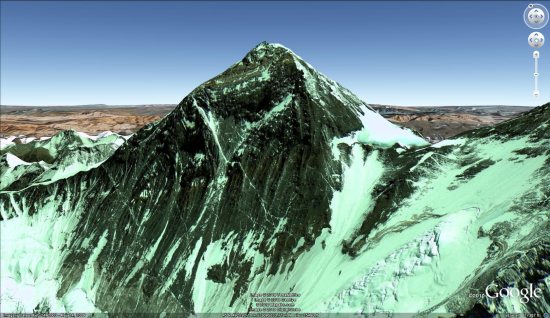 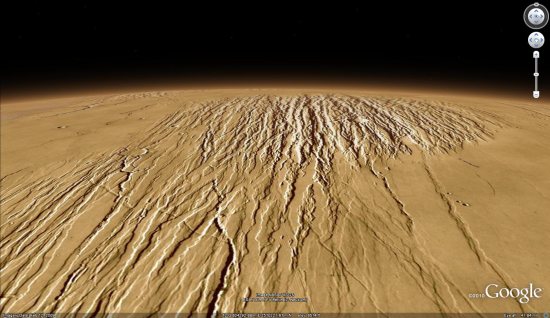 A few weeks ago, on June 26, there was a partial lunar eclipse for part of the world to see. This weekend, it gets even better with a full solar eclipse in the South Pacific on Sunday.
Michael at HeyWhatsThat.com has built a very impressive eclipse simulator

using the Google Earth Plug-in. You can choose the eclipse that you want to view (like the upcoming “2010 July 11 Total Solar Eclipse”), then choose a place on the globe and a time to see what your view will look like. 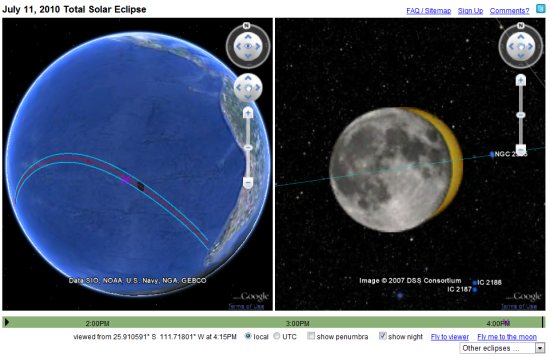 Here is Michael’s his brief description of how it works:

Here is a video of the simulator in action:


If you want to try it for yourself, just head over to his site

and explore. It’s a very impressive simulation, and is a great use of the Google Earth Plug-in.

To celebrate the 20th anniversary of the Hubble telescope, Google has released a new Hubble tour to show off the best of the imagery that it has captured. In addition, Google Sky Map, a slick application for Android-powered phones, now includes a Hubble Gallery.
You can download the tour here

, or see a preview of it in the video below.

Back in mid-July the new Gran Telescopio Canarias (Grand Canairies Telescope) was formally inaugurated by King Juan Carlos I of Spain at the Roque de los Muchachos Observatory on the island of La Palma, in the Canary Islands of Spain. You can see an excellent representation of the location, and 3D model of the observatory dome, in Google Earth here 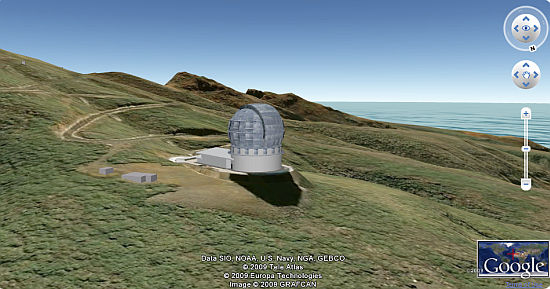 If this gets you excited about astronomy, you should check out the Sky mode in Google Earth. Check out the GEB archive of many stories about Sky.