The best way to experience the landing is by viewing this amazing Google Earth tour that Sean Askay put together a few years ago.

The game is very fun, and quite challenging – here is a review written by Frank when it was released. Or watch this short video of the game in action: Lastly, of course, is the excellent “Moon” feature in Google Earth, released in 2009. There is some remarkably sharp imagery in places on the moon, and even 3D models of the Apollo 11 Lunar Module.

We’ve seen websites and projects over the years that use Google Earth to show off trails including the Appalachian Trail, Civil War trails, and tons of others with sites like EveryTrail.  The site we’re looking at today, mtbproject.com, focuses specifically on mountain bike trails and does an excellent job of showing them off. 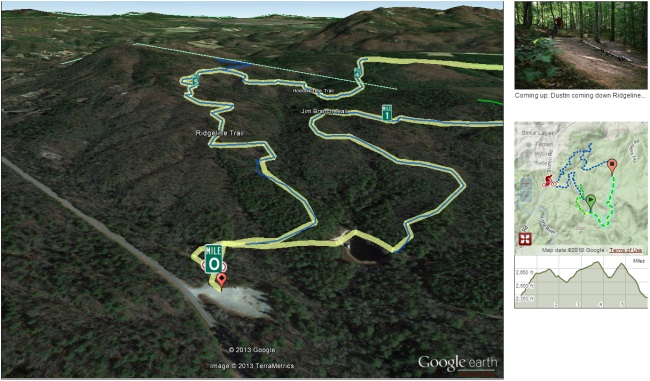 They have a variety of tools to help explore each trail, including maps, elevation, comments, rating, information, photos and more.  If you click on a specific trail, such as the Dupont Ridgeline Loop, you can click the “View in 3D” button on the map to get a great popup that includes a Google Earth-powered 3D view of the course.

If you’re into mountain biking, this site is an incredible resource to help you find your next great trail. You can check it out at mtbproject.com. 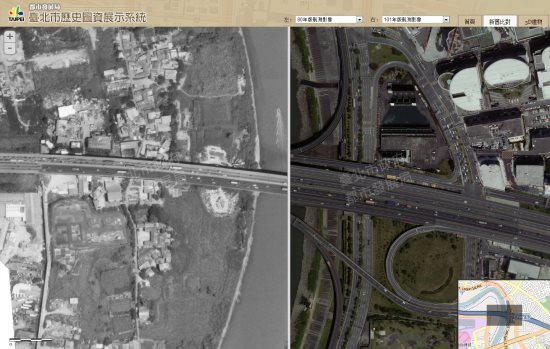 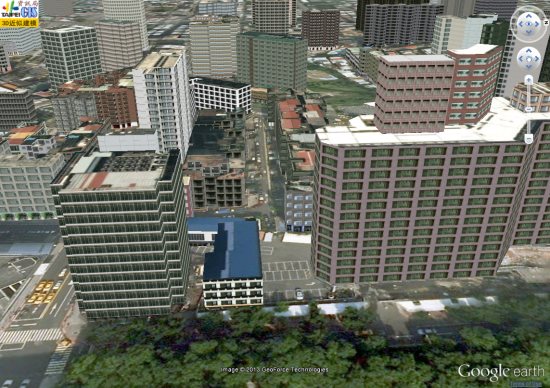 Since the creation of this blog in 2005, our page featuring satellites in orbit around Earth

has remained our most popular page on the site with over 650,000 page views in the past eight years.
There have also been a number of other excellent satellite-tracking programs that we’ve featured on here, such as SES Astra and SightSpaceStation.
Now we’re introducing you to the GE Satellite Tracker from Joseph Armbruster, which is a bit different; instead of showing you various satellites in Google Earth, it allows you to add your own. 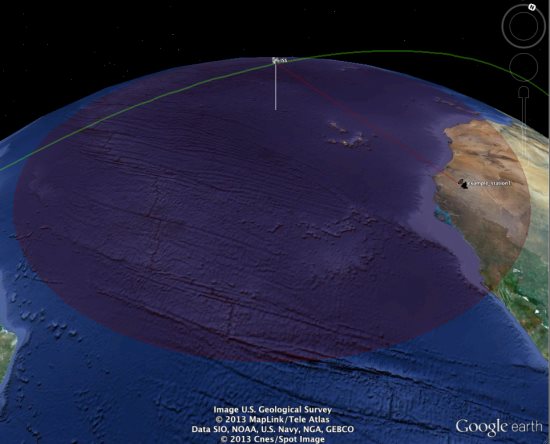 It allows you to calculate the orbits, generate the KML and configure it via single python file and one configuration file. Joseph is continually improving and streamlining the program, which is completely free to use.
You can try it for yourself and read the full documentation on the GE Satellite Tracker site.

A few days ago the 2013 Taiwan Ultra Marathon kicked off, a 14 day race that covers an astonishing 1100km. The runners are all carrying a Leadtek GPS device, and the organizers have put together this simple map to help track them.
However, Steven Ho (who has created tours such as this mountaineering trip and a neat tribute to Steve Jobs) wanted to be able to follow the race in Google Earth. Steven tried to get the organizers to produce a KML file of the runner’s data, but was unsuccessful. Instead, he built a handful of tours to help show off the race and included “rabbit” data to show the approximate location of the runners. 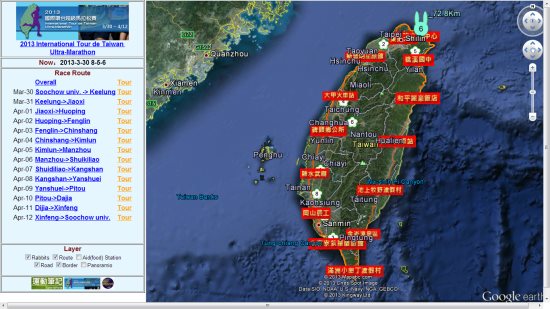 You can read more about Steven’s work on his blog and try it for yourself by clicking the image at the top of that page.
Along with that Google Earth Plugin integration, Steven has built a handful of KMZ files to help keep up with the event. You can use this KMZ to see a map of the course,

this KMZ for a guided tour of the course,

or this KMZ to see the current location of the rabbit.