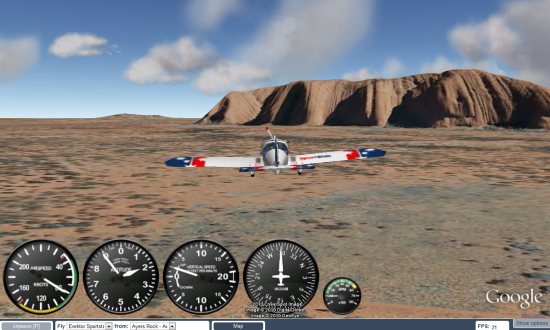 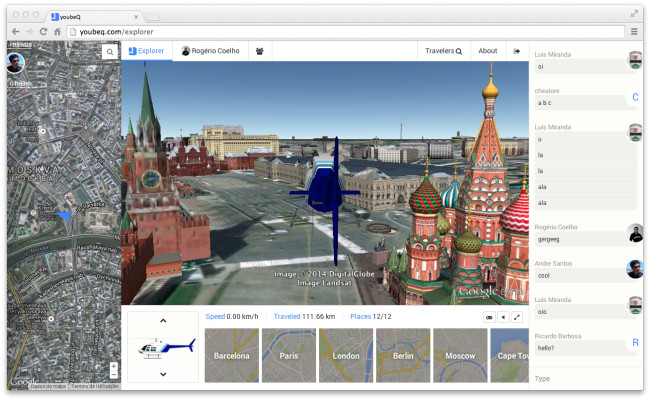 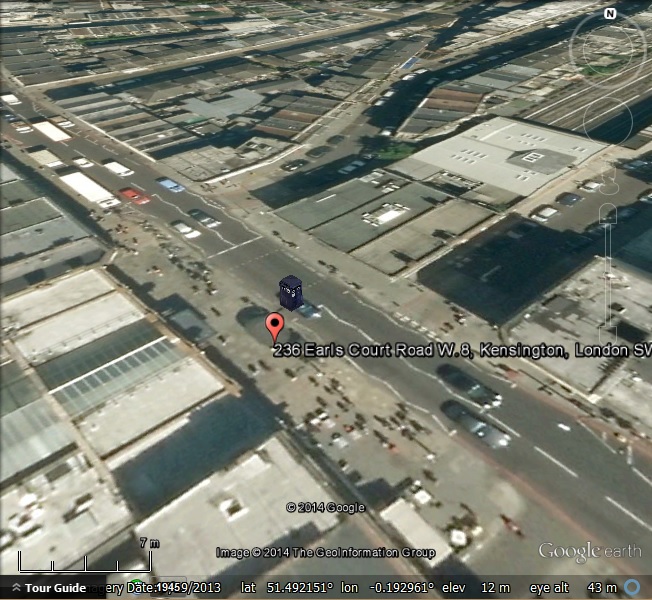 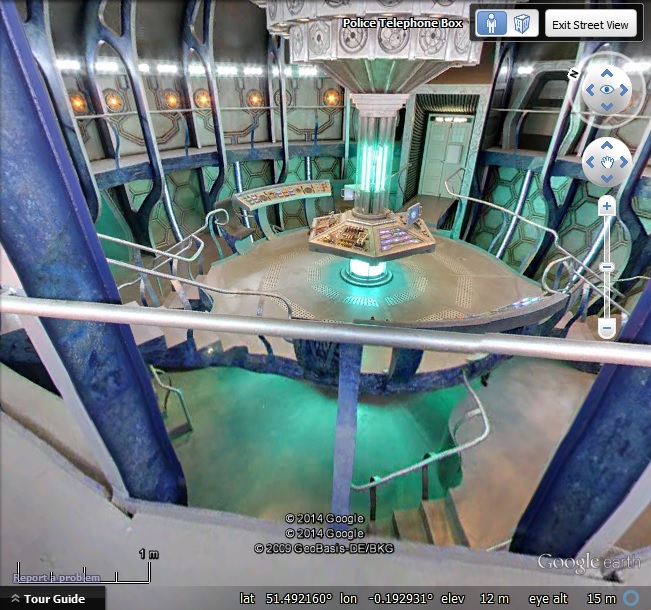 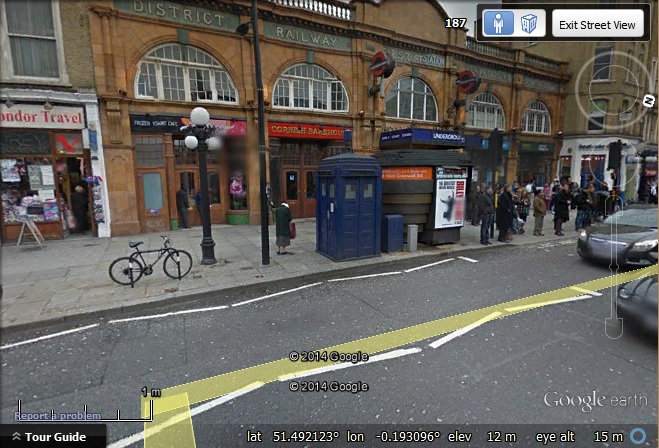 Since the early days of Google Earth, people have looked for ways to use it to enhance real estate searches and information. You can go all the way back to 2005 to see an example that Frank posted, and it was just a month ago that we showed you some great tools from Jason Fox.

There is a company called CityRealty that is doing some interesting things with Google Earth that we thought we’d take a look at. By using Google Earth’s 3D imagery, then laying information and photos on top of it, you end up with a pretty slick way to view a city. 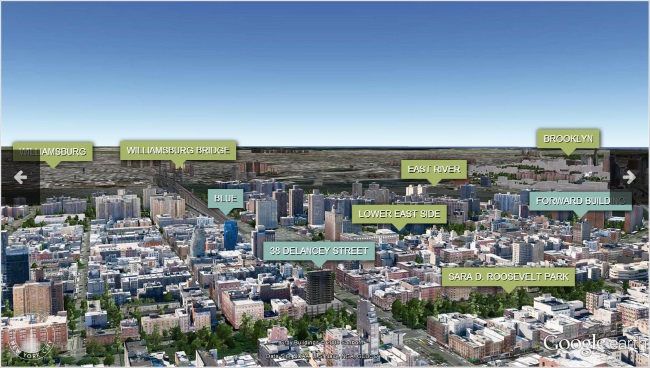 It’s not as interactive as I’d like to see (you can click around the map, but the imagery is static), but it’s a great way to show off a city.

In their press release, Daniel Levy, President of CityRealty, explained the new site as follows:

“Looking for an apartment in New York City can be daunting, and our new site is designed to turn the housing search in the most complex real estate market in the world into a simple, streamlined experience for those looking to make New York home. It’s our hope that our new and improved online resources, coupled with our tailored agent recommendations, will seamlessly guide customers from the start of the search to the moment they get their keys.”

You can dig into their map of New York’s Lower East Side for a good example of how it works, or just start at CityRealty.com and dig in. 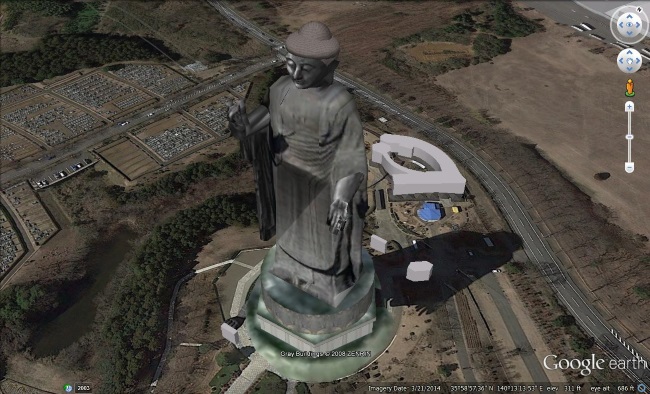