Google has not updated ‘historical imagery’ for nearly two months, so we have not been able to monitor imagery updates. Just yesterday, a number of new 3D areas were discovered and reported in the comments of this post. We haven’t yet had time to look through them all, but Monument Valley, Arizona / Utah is fantastic. Other than yesterday’s finds, there haven’t been many significant 3D imagery releases in August except for Rio de Janerio, which got an update to the key Olympics locations. We also had a look at Washington D.C. 3D imagery, which was released at the end of July, but it appears to have been removed again. That is probably only temporary. 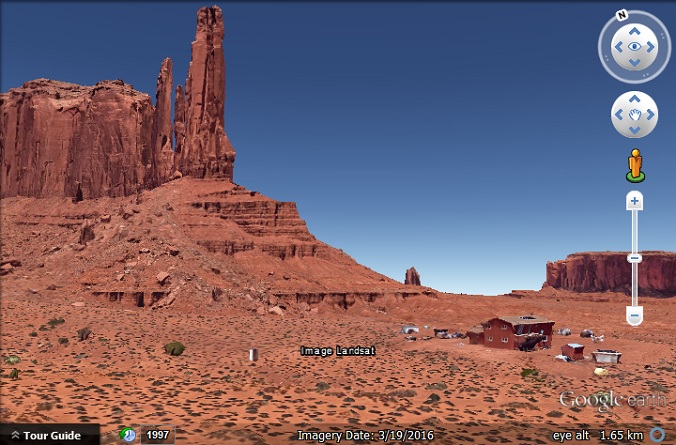 The only major Street View addition this month was a significant expansion to the coverage in Indonesia, including Komodo Island, home to Komodo dragons. 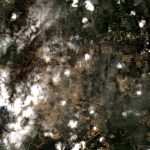 We had a look at the major flooding that struck Louisiana earlier this month. Although Sentinel imagery is relatively low resolution (10 m per pixel) we could clearly see large neighbourhoods had severe floods. 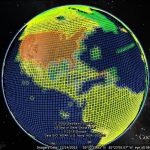 We did a series of posts on the Sentinel and Landsat imagery available on Amazon Web Services (AWS). We created KML files to allow you to see thumbnails of the most recent images as well as animations automatically created from the thumbnails. In addition, we had a look at the coverage of the two sets of imagery, both by most recent image and quantity of images. 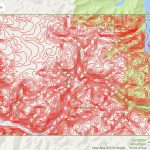 We did a post on how to simulate lakes in Google Earth and GEB reader ‘DJ’ suggested creating a contour line draw-er, so we did. 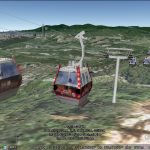 We had a look at an animation of the Maokong Gondola, a cable car system in Taipei. The animation was created by Steven Ho. 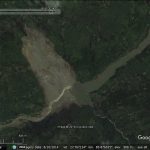 We had a look at various landslide dams around the world. These are dams that are formed when a landslide blocks a river, forming a dam with a lake behind it, often with catastrophic consequences if the dam collapses. 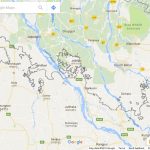 We had a look at the India-Bangladesh enclaves and wondered whether we should try to update Google Maps to reflect the fact that India and Bangladesh swapped most of the enclaves so they no-longer exist. 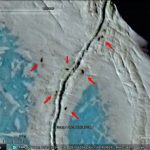 We had a go at seeing Antarctic seals in the Google Earth imagery and believe we were successful. 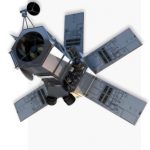 We had a look at DigtialGlobe’s new satellite WorldView-4, that is expected to be launched mid-September. It is similar in capabilities to WorldView-3, so don’t expect improvements in imagery resolution, but rather a greater quantity of good imagery, as DigitalGlobe will have more opportunities to photograph a particular location. Whether this will have a noticeable effect on what we see in Google Earth remains to be seen.