We kicked off the year by mapping the coverage of satellite imagery dated 2015. We also had a look at a number of sights from 2015 imagery, including the Bento Rodrigues dam disaster and a number of other events. We also had a look at older imagery from 2010 and 2011 that showed the Mississippi River flooding that occurred in those years. January has only seen one imagery update as far as we know.

Street View has not seen any major additions this month but we did have a look at a miniature addition. 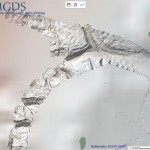 In December 2015 Google Earth got an update to the ocean floor data. We compared it with the previous data and the Scripps Institution of Oceanography map that it is partially based on and then later compared it with the Marine Geoscience Data System (MGDS) map, which is another of its sources. We also talked about some of the patterns you might see in the data and what their origin is. 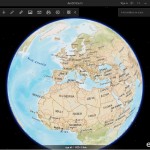 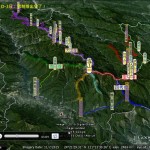 One of our favourite KML developers, Steven Ho, produced an animated Google Earth tour of groups of hikers ascending Mt Xue. Be sure to check out his blog for many other interesting Google Earth or Street View related creations. 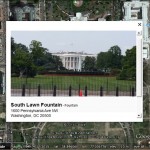 We noticed that Google Earth placemarks now include a photo, a short description and some ‘quick facts’. We first had a look at the placemarks from the “Borders and Labels” layer and then the ones from the “Places” layer. 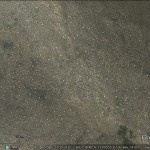 We had a look at various ant and termite cities that are visible from space. We were impressed by how common they actually are and were only able to showcase a fraction of what we found. 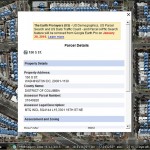 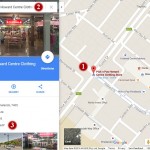 We did a couple of posts expanding on the GEB FAQ. We looked at how to make corrections to the data in placemarks and how to claim ownership of a placemark. 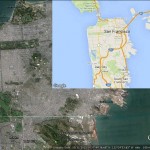 We created a couple of KML-based utilities. One shows a Google Map as an image overlay and the other allows you to create a tour to switch back and forth between two dates so as to spot differences in the imagery.