Audi A8 with Google Earth: The new Audi A8 comes with a lot of neat toys, including integrated Google Earth! The car connects to the internet via 3G, which it uses for a variety of purposes. It pushes the 3G out via wifi for anyone in the car that needs it (similar to the Verizon MiFi), and it also streams Google Earth imagery to the navigation system.
Detailed information about the Google Earth integration is lacking, but you can see it in action for a just a few seconds in the video below (skip ahead to the 7:24 mark). It shows 3D buildings (some photorealistic, some gray), just like you’d see in Google Earth. 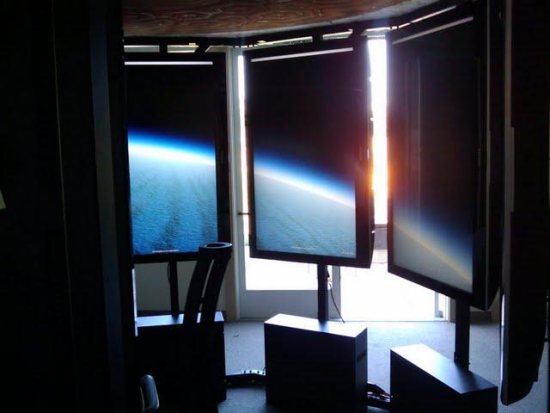 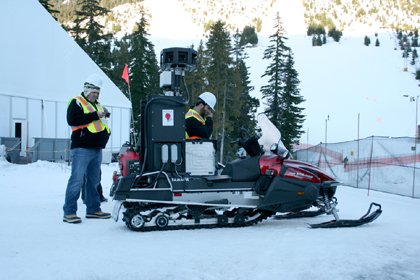